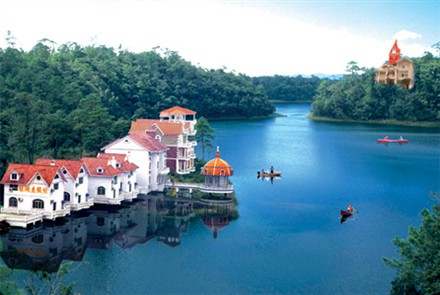 China is set to ban foreign investment in the construction of villas as part of ongoing efforts to cool the property sector.

Planned revisions to the Catalogue Guiding Foreign Investment in Industry listed foreign investment in the construction and management of villas in the "prohibited" category. It was previously only "restricted".

"There will be some impact, but it will not be very big," Albert Lau, Managing Director of Savills Shanghai told Reuters.

He added that foreign exchange curbs and difficulties in acquiring land already limited some foreign investment in villas.

David Ng, an Analyst at the Royal Bank of Scotland, said: "This is just a gesture you see from time to time.

Supposedly if you want to cool the market, you should increase the supply. It is counter-intuitive to try and limit money going into the sector."

Foreign investors outside Asia accounted for a record 33 per cent of China property investment in 2007.

That more than halved in 2008 to 12 per cent, before falling to a mere 2 per cent in 2009. The ratio has recovered slightly since, rising to 7 per cent last year, Jones Lang LaSalle said. 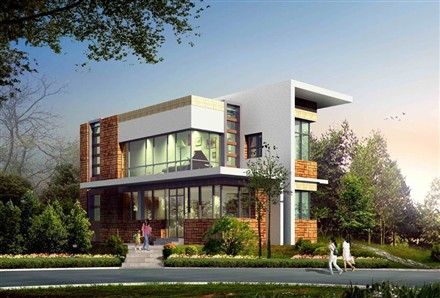