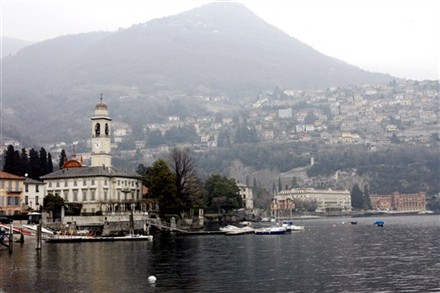 The actor George Clooney is reported to be selling his villa on Lake Como because of harrassment by paparazzi, a move which highlights the growing row over the invasion of celebrities' private lives. 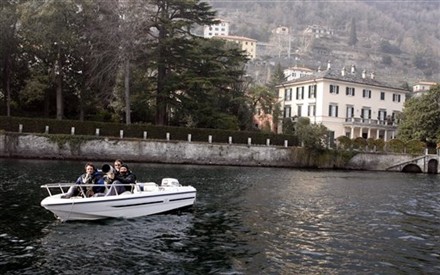 A potential buyer of the Villa Oleandra at Laglio on Lake Como, which Clooney bought in 2002 for a reported $10 million (£6.5 million), is said to be the footballer David Beckham, who is playing for AC Milan.

David and Victoria fell in love with the Villa after spending some time at the house and now that George has decided to sell it, they're putting in an offer!

According to Italian newspapers, David told pals: "I have fallen in love with the beautiful countryside. It's peaceful, quiet and near Milan. It would be great for the family." 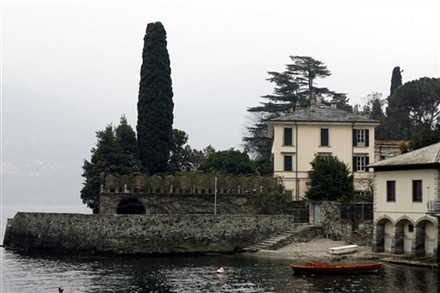 The city's mayor Roberto Pozzi is still hoping that George changes his mind and decides to keep the home.

He said: "It would be a shame if George went because he has become one of the locals and we have grown fond of him. Everyone has seen him when he comes over and he is always friendly.

Clooney and his Italian girlfriend, Elisabetta Canalis are said to be looking for "somewhere more private", possibly in Le Marche or Sardinia. 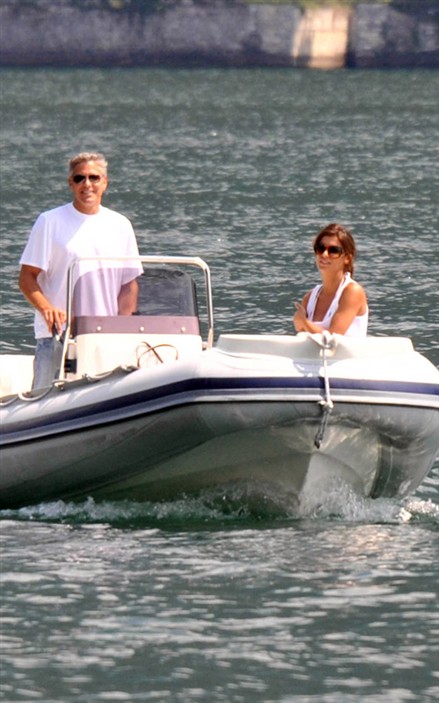 Villa Close To Sea And Center

Charming Property Near The Castle Of Gargonza

Perfectly Renovated Palazzetto In The Historic Center Of Parabita