A family of Russian oligarchs is creating the biggest house in London after Buckingham Palace at an estimated cost of £100m according to Timesonline.

The house was bought for £50m by Yelena Baturina, thought to be the wealthiest woman in Russia and wife of the mayor of Moscow.

The original house was built in 1774 but it was enlarged to its current 40,000 sq ft in 1913 by Sir Arthur Crosfield, a soap manufacturer from Warrington.

He commissioned architect George Hubbard to design a house which would impress the cream of British society.

Altogether this epic-scale house has a total of 65 rooms across three floors, including 25 bedrooms, a 70ft ballroom, gym, library and stunning wood-panelled hall.

Plans submitted to Camden council call for a labyrinth to be dug in front of the house. It will include a 33-seat cinema, a beauty parlour, swimming pool and parking for 24 cars with a lift to take the vehicles up two flights to street level.

The excavation is likely to take six months and the total conversion cost about £50m. 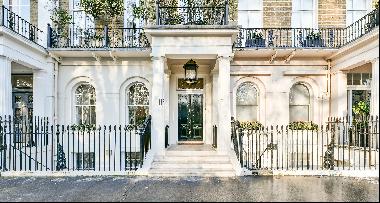 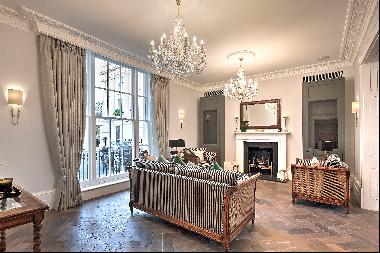 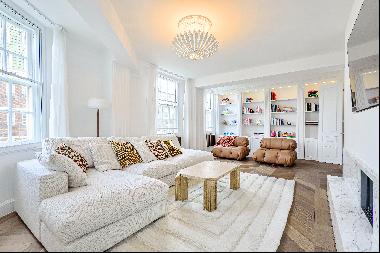