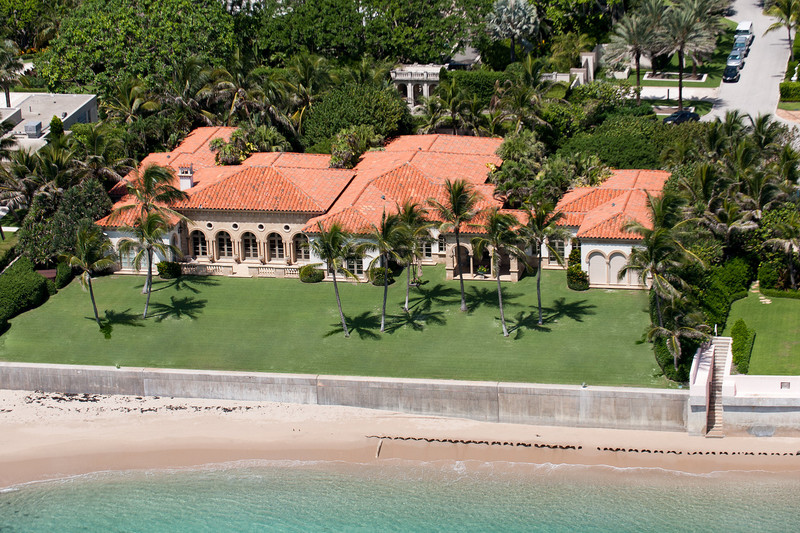 A waterfront Mediterranean-style mansion in Palm Beach, Florida, is listing for $47 million, according to the listing agent.

Located on a nearly 1-acre parcel with over 200 feet of ocean frontage, the 10,582-square-foot home has six bedrooms, six full bathrooms and two half baths. 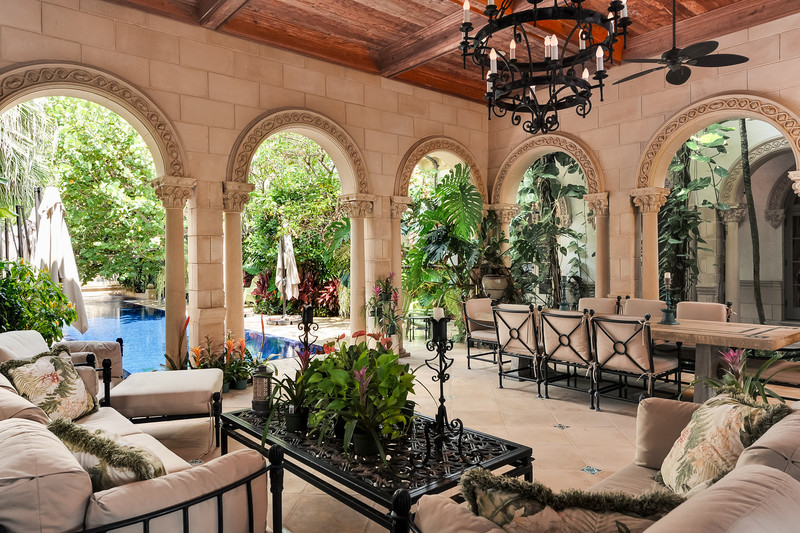 Lord Anthony Jacobs, a British businessman, and his wife Lady Evelyn Jacobs bought a home on the property through a holding company in 1995 for $4.15 million, bulldozed it, and completed this home around 1998, according to public records and the couple’s son, Simon Jacobs. 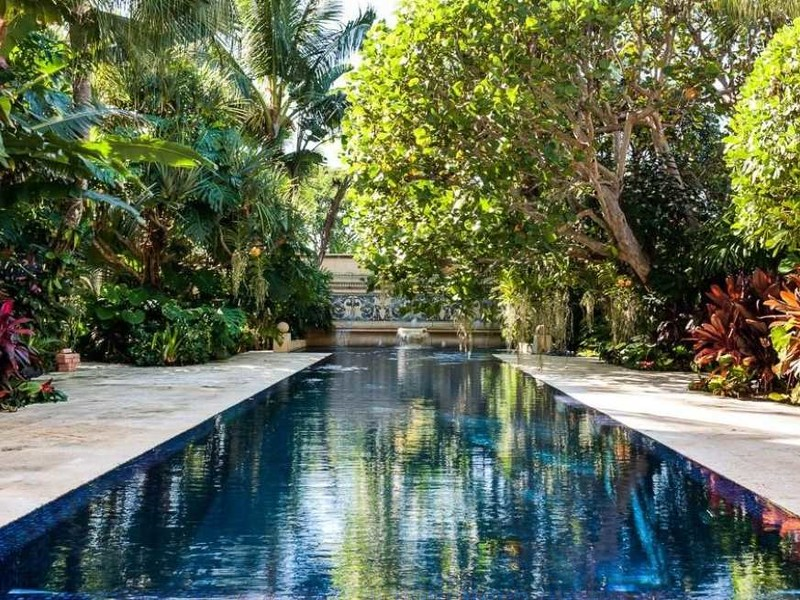 “He’d always had the dream of building a house from complete scratch,” said Mr. Jacobs, 54, the couple’s son. Built in the style of Addison Mizner, the Spanish Colonial-style architect, the home has a 50-foot-long pool surrounded by landscaping and a loggia for outdoor entertaining. 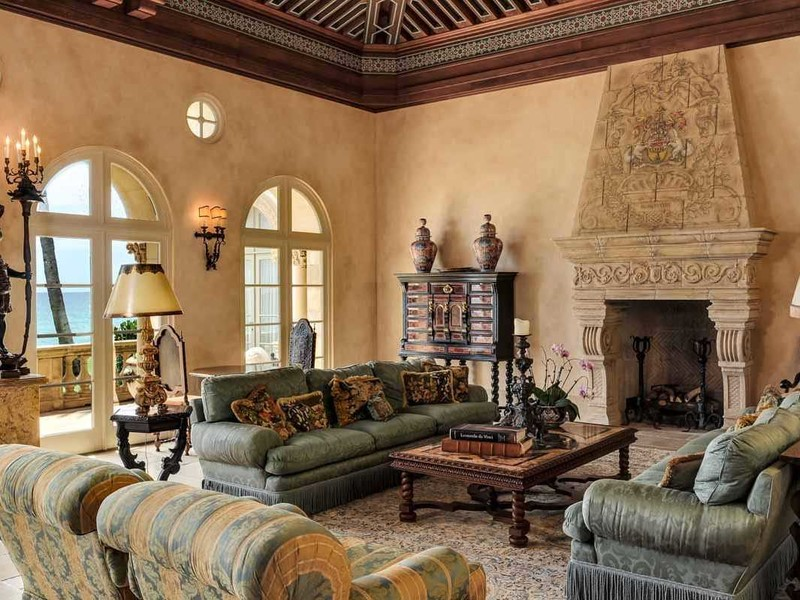 Mr. Jacobs’s father owned several businesses, including a driving school, fast-food restaurants and a high-end dry cleaner, and was also a member of the House of Lords. He died in 2014, followed by his wife in January. 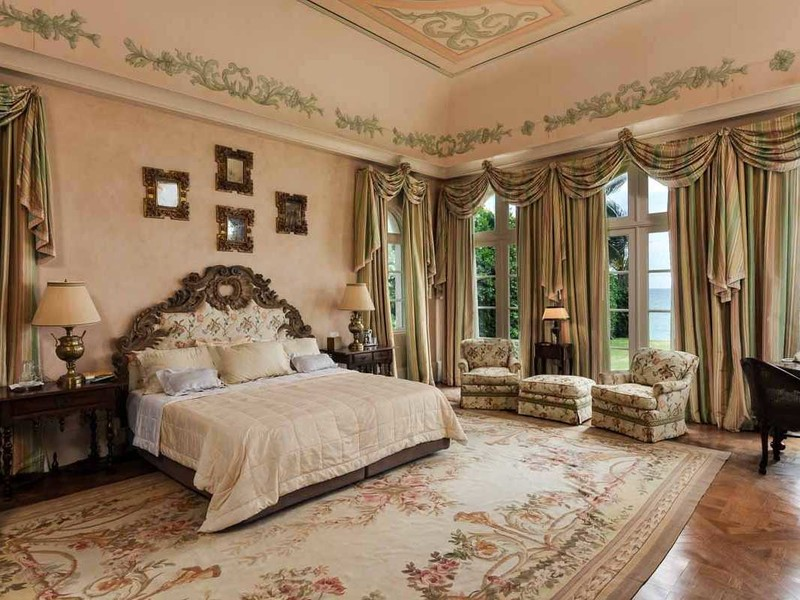 The couple’s son said the home is being sold by the parents’ estate. Furnishings are negotiable. 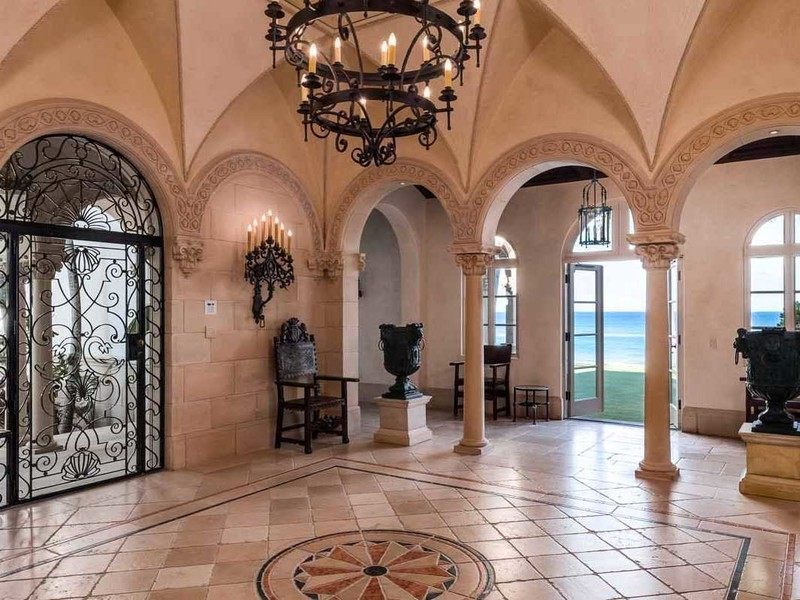 Paulette and Dana Koch, a mother-son team with Corcoran Group in Palm Beach, have the listing. 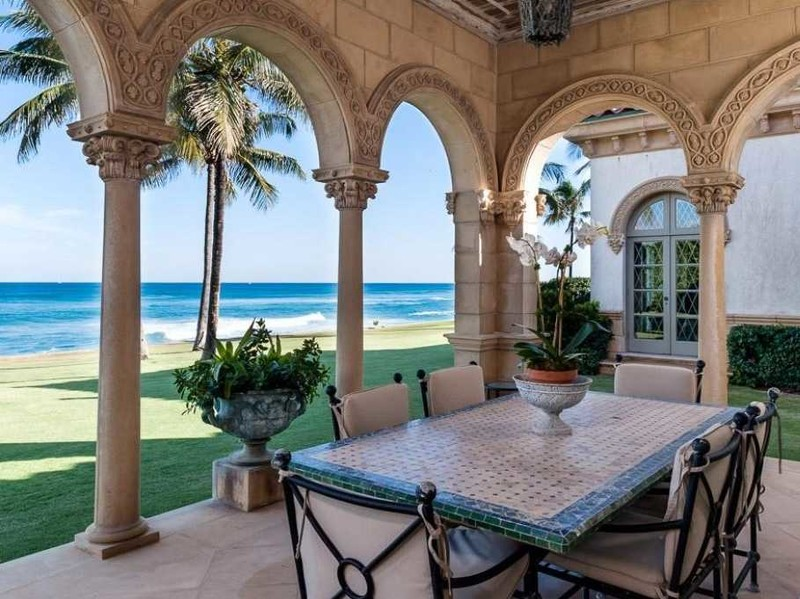