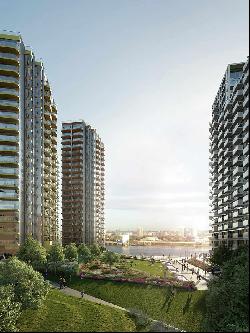 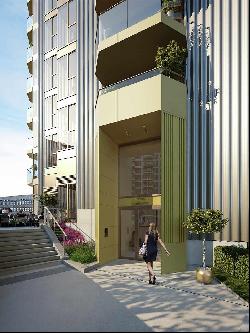 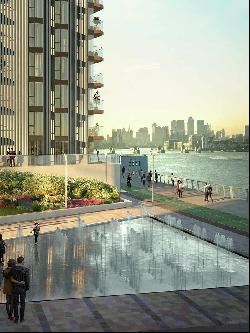 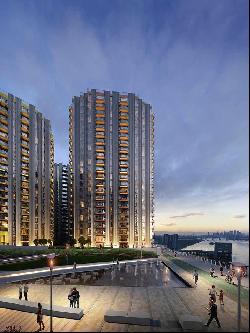 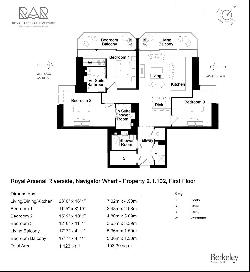 Set on the banks of the Thames, West Quay is a beautiful riverside neighbourhood adjacent to the attractive four acre Maribor Park and with premium river views. Residents will benefit from a new Crossrail Station, over 1 km of river frontage, excellent on-site amenities, a thriving cultural scene and exclusive access to the luxurious, private resident's, The Waterside Club.

West Quay is the perfect place for a welcoming home.
Royal Arsenal Riverside is one of South East London's most exciting riverside addresses, sitting at the heart of Woolwich, which is rapidly emerging as one of London's bright spots; occupying prime location along the River Thames and offering a buzzing retail hub. With a forthcoming on-site Crossrail station, an on-site Thames Clipper Pier, plus the National Rail and DLR stations only 300m away, Royal Arsenal Riverside is one of the best connected developments in South East London.

Woolwich is a district in southeast London, England, within the Royal Borough of Greenwich.

The district's location on the River Thames led to its status as an important naval, military and industrial area; a role that was maintained throughout the 16th, 17th, 18th, 19th and most of the 20th century. After several decades of economic hardship and social deprivation, the area is now subject to several large-scale urban renewal projects.
More