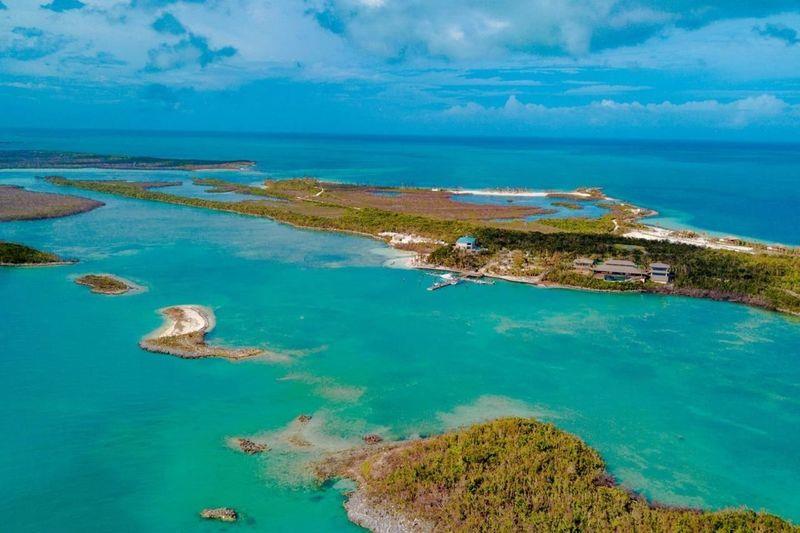 Nine private Bahamian islands formerly owned by the late billionaire entrepreneur Chris Cline are coming on the market for $29.9 million, according to the WSJ.

On July 4, Mr. Cline died in a helicopter crash on his way off one of the islands along with his daughter, three of her college friends and two pilots. Mr. Cline, 60, was known as the "King of Coal" for his role in acquiring high-sulfur coal deposits in the early 2000s when other energy investors were shunning them.

The compound comprises 277 acres across the Abaco Islands, less than 70 miles off the South Florida coast.

The property sustained minimal damage, mostly to landscaping, during Hurricane Dorian, according to the estate’s trustees.

The main island, Big Grand Cay, has seven houses, including a 1950s-era coral stone home as well as Bahamian-style, Asian and contemporary-style villas, according to listing agent Bill Yahn of the Corcoran Group, who shares the listing with John Christie of H.G. Christie Ltd. in Nassau.

There are also staff homes and a dormitory-style building which can accommodate several dozen people.

Guests could have their own cottage on the island, and then travel by golf cart or dune buggy to meet up with others, Mr. Yahn said. The carts and buggies will be sold with the islands.

Mr. Cline bought the property in 2015 with the goal of turning it into a luxurious retreat for his family, friends and colleagues.

He built some of the homes and installed amenities like a pool with swim outs, two marinas, a dining room, a gym and a professional kitchen. There are also tennis, pickleball and basketball courts.

The islands are dotted with palm trees, exotic hardwoods and orchids. The main island has much of its own infrastructure, including generators which power the whole compound, storage and a commercial loading dock for deliveries. 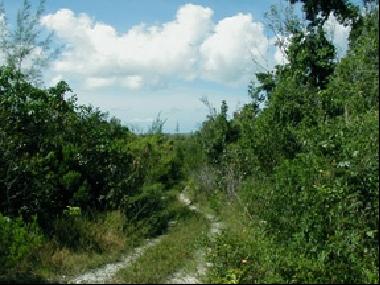 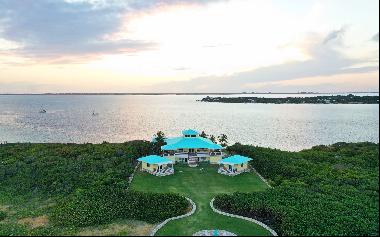