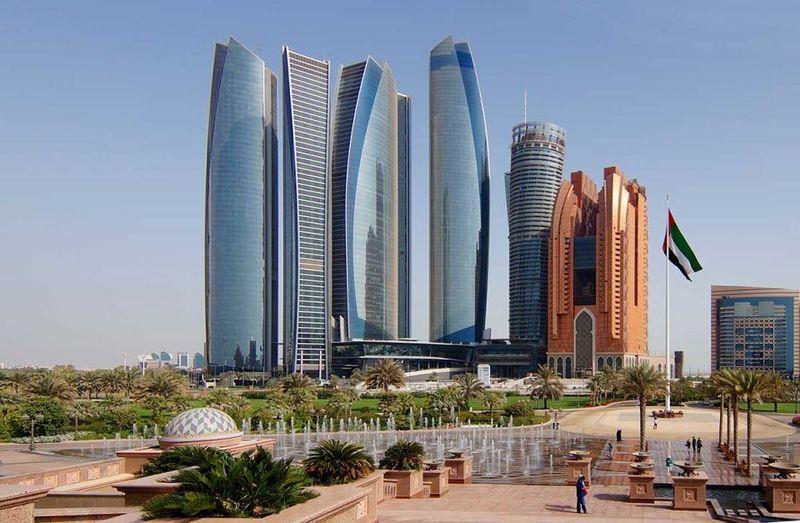 The company said in a report that average rental rates were down 3% for apartments and 2% for villas quarter-on-quarter.

“In addition to new developments entering the market, ongoing redundancies and companies offering lower rental allowances are adding further units to the market place and hampering rental rates,” according to the firm.

“The shift in market dynamics has resulted in several landlords focusing on retaining tenants rather than facing long periods without any rental income, particularly in a market where we’re seeing some tenants moving to save a few thousand dirhams a year on their rental budget,” said Ivana Gazivoda Vucinic, head of consulting at Chestertons MENA.

Apartment and villa sales prices were down an average of 3% quarter-on-quarter but declines ranged from 6% in Al Ghadeer to 1% on Saadiyat Island.

Chestertons said it expected a Dhs50bn ($13.6bn) stimulus package announced by the government to provide some respite to the market.

“However, until the effects of initiatives such as this are realised, the real estate sector is likely to suffer continued price adjustments into 2019,” Vucinic added.

Listings site Bayut said in its own Abu Dhabi market report released this month that rents for some units were down as much as 12.73% compared to Q2.