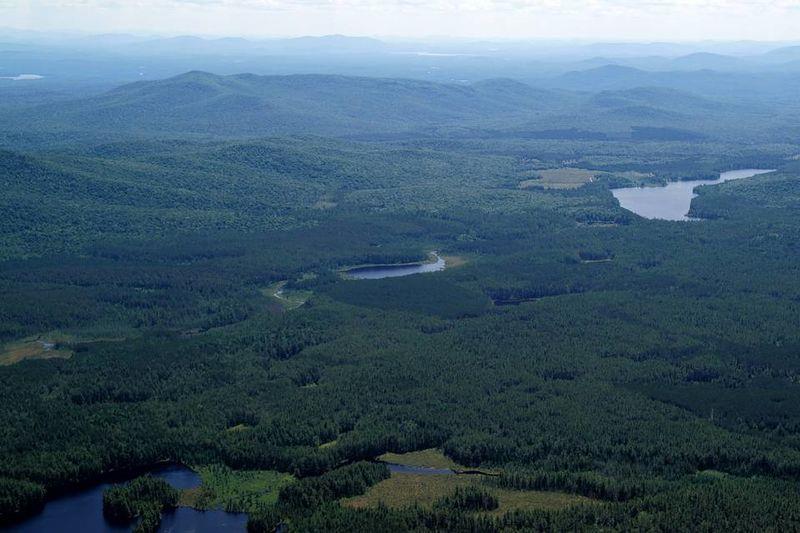 Jack Ma, the Chinese billionaire and co-founder of e-commerce giant Alibaba, has quietly made a new acquisition: a 28,100-acre property boasting trout streams, woodlands and a maple-syrup operation in New York’s Adirondacks.

Mr. Ma paid $23 million for the sprawling upstate New York property, which he bought principally for conservation purposes, but also plans to use as an occasional personal retreat, according to a spokesman.

The estate, known as Brandon Park, includes more than nine miles of the St. Regis River, as well as lakes, streams, ponds, forests and a 1940s log camp behind its gated entrance.

There are two homes on the property, as well as lean-tos and a horse barn.

The land was originally part of neighboring Bay Pond, a private nature preserve created around the turn of the last century by William A. Rockefeller, Jr., a co-founder of Standard Oil.

The land, which is a white-tailed deer habitat, is Mr. Ma’s first investment in conservation land outside of China, where he is a "prominent supporter of conservation efforts".