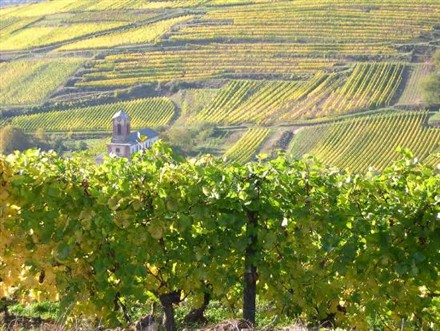 Cash rich mainland Chinese investors have developed a nose for fine wine and are on the hunt for vineyards in France.

The prospective buyers include companies, syndicates, and wealthy private individuals and budgets range from €10 million to €50 million (US$13.4 million to US$68 million), with one apparently ready to pay €100 million (US$136 million) for a trophy chateau.

"We also have a few Hong Kong-based investors who are looking for properties, though smaller than those wanted by the Chinese investors - more like a retreat home for their family and friends," Palous said.

Palous said Chinese buyers had paid 10 to 20 per cent above market value for their vineyards, an amount they would find difficult to recover in the long run. Cultural misunderstandings meant some owners of Bordeaux vineyards were reluctant to sell to Chinese, Palous said.

Tim Swannie, director of French buyers' agency Home Hunts, said his company was helping two buyers from China and Hong Kong find Bordeaux vineyards. "One of the clients is a company from mainland China looking for a trophy property with a large vineyard in Saint-Emilion or Medoc," Swannie said.

"The proposed buyer is a well-known wine company in China already and this property will serve as its European base. The client's budget is up to about €25 million. The second client is from Hong Kong and is looking for a chateau or a manor house with a small vineyard to use as a holiday home. They would like to produce a small amount of wine for personal use and have a budget up to around €1.5 million."

Demand for Bordeaux vineyards is higher now than a year ago, partly because they are now more affordable, said Swannie, and overseas demand was particularly strong.

"Prices have dropped a little over the past two to three years - perhaps by 10 to 15 per cent - which has helped," Swannie said. "Plus, some people are looking for a change of direction following the recession. The thought of living in France and making a living from your land is quite inviting to many. Aside from that, French wine seems to have had a real revival in the past 18 to 24 months. It has become quite fashionable for the international jet set to have a vineyard in their portfolio." 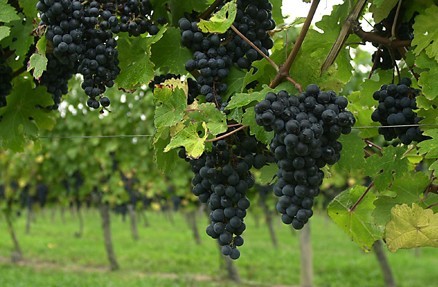 Between Ahetze And Arbonne, Beautiful Contemporary Home Facing The Mountains

250 Sqm House Built In The Eighties On 1 Hectare Land