Estancia Alicura Ranch In Patagonia For Sale For $30 Millions 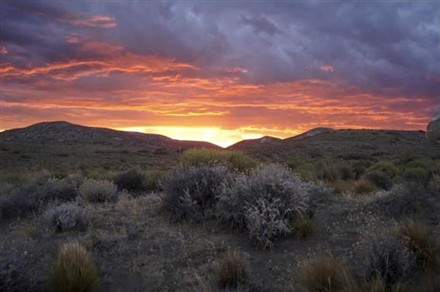 A 180,000-acre ranch in the Patagonia region of Argentina has gone on the market for $30 million.

The ranch, known as Estancia Alicura, is owned by Ward Lay, the son of Herman Lay, the co-founder of Frito-Lay Co. and the former chairman of PepsiCo. 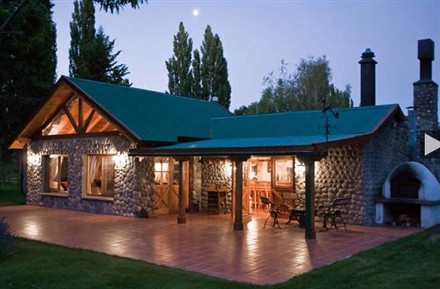 Ward Lay bought the property in 1998 from a company controlled by the Benetton family, which founded the famous retailer.

Mr. Lay declined to say how much he paid but says his improvements include converting the site from sheep to cattle ranching. 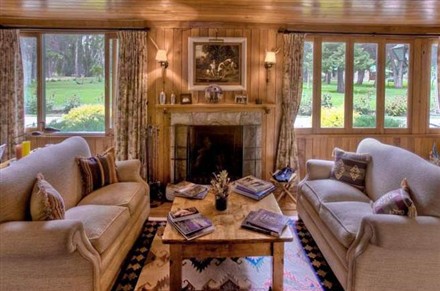 The main house (see interior below), a restored colonial hacienda that Mr. Lay has renovated, has five bedrooms and comes with two large guest houses and a pool. 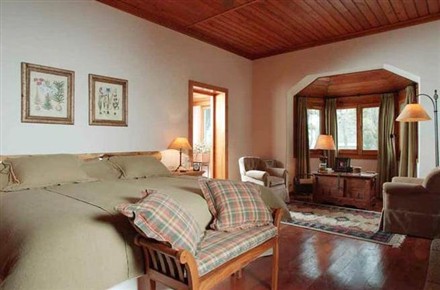 Staff lodging and a stag-hunting and trout-fishing operation are included. Ted Turner owns a ranch adjacent to the property. 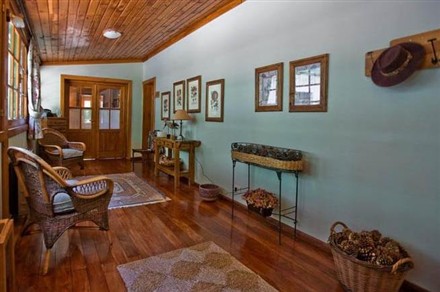