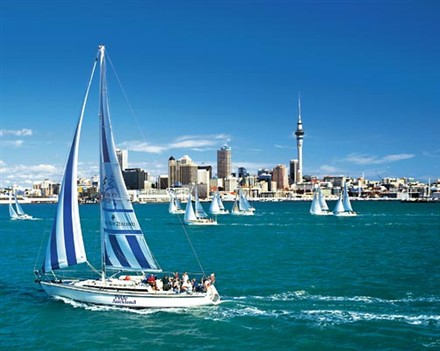 Sales and prices of luxury property in Auckland increased in July with a lack of supply making buyers more decisive, according to agents.

Sales in the month of July reduced the number of homes for sale at the end of the month to their lowest level in seven years, figures from Barfoot & Thompson show.

‘For a July, this number of sales was at the very top end of the scale for recent years and a the end of the month we had only 3,975 properties on our books, the lowest number since late 2005,' said Peter Thompson, managing director of Barfoot & Thompson.

‘However, demand in July was exceptionally strong and we sold 28.3% more homes in July than in the same month last year.

The number of homes on our books at month's end has now fallen each month for five months and it has created a market in which people are prepared to act decisively,' he added.

He pointed out that prices are increasing, but they are not spiralling up.‘What is out of the ordinary is the number of properties being sold for this time of the year, and the speed at which they are being sold.

In July the average sales price edged up by a little more than $2,000 over that for June.

In the past three months the price difference between the May and July average price is modest at $9000, or a movement of less than 2%,' said Thompson.

Sales of properties in the $1 million plus category continued to feature, with 82 properties selling in this price range in July compared to 50 in July last year. 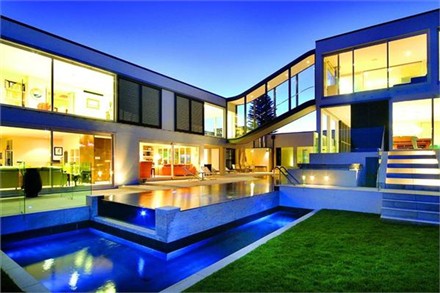