A Housing Bubble in Auckland? 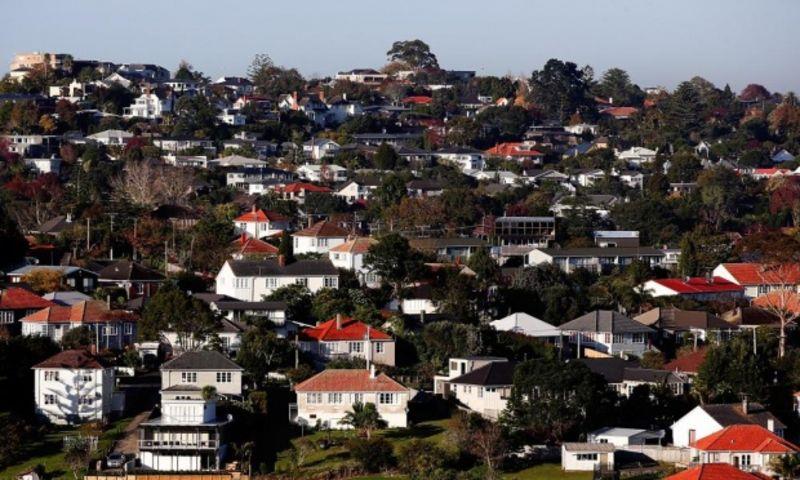 Auckland has been the focus of plenty of immigration over the last few years from both overseas Kiwis returning home and immigrants from the slowing economies of Europe and Australia.

With the country’s strong economy, demand for property in the city has risen exponentially but supply is lagging behind.

Some properties have grown in value by NZD1,000 (USD730) a day whilst 36 suburbs sport average values of NZD1 million and above. At these current rates, average prices across the whole city are due to hit NZD1 million within 18 months.

Nick Goodall, senior research analyst at property analytics company CoreLogic, says: “It is inevitable the average price in Auckland will be NZD1 million.”

Shamubeel Yaqub, principal economist at the Institute of Economic Research, agrees, saying that “Auckland is in a massive bubble.”

Not everyone is in agreement, however, according to the New Zealand Herald. Voices from the banking industry continue to deny the presence of a bubble whilst recognising the affordability issues.

Read The rest of the story @ Property Report