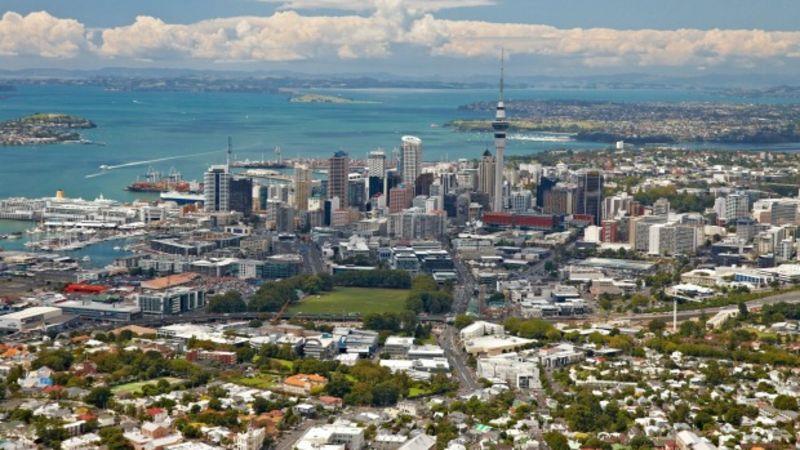 Average residential property prices in Auckland, New Zealand’s most populous city, increased by 4.2% in November month on month, the biggest rise since March 2014.

This took the average price of a home to $876,075 and marks a substantial monthly rise compared to the more modest increases seen in the last seven months.

The data from real estate agent Barfoot & Thompson also shows that the median home price increased by 1.9% in November compared to October to $795,000.

‘You have to go back 20 months to March 2014 to find a bigger monthly increase in the average price. For the past seven months, monthly increases have been modest, but last month buyers were as committed as ever to meeting vendor expectations,’ said Barfoot & Thompson director Kiri Barfoot.

But she pointed out that while prices have ignored Government and Reserve Bank measures designed to cool prices, there has been a measurable decrease in market activity.

In October market activity slowed, and that trend continued into November. The number of sales in November fell 7.7% month on month, the firm’s lowest in a month since February.

New listings for the month at 1,683 were also down by 7.5% compared with October and the lowest number in the past seven months.

‘It remains to be seen if prices continue to ignore the tighter regulations, or whether November's prices are the last remnants of momentum that built in the lead up to the introduction of the tighter measures,’ said Barfoot.

The data also shows that the price segment which experienced the largest decline in sales numbers in November compared to October was the $500,000 to $750,000 category.

In November 286 homes were sold in this price category compared to 353 in October.

It is a price category popular with investors with portfolios of less than three properties.

The number of sales in November between $750K and $1 million, and those over $1 million were similar in number to those sold in October, as was the number of homes sold for under $500,000.