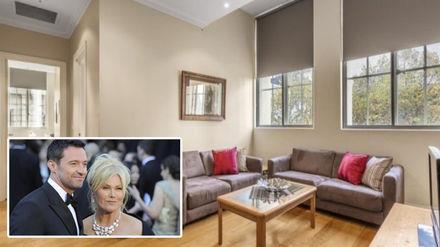 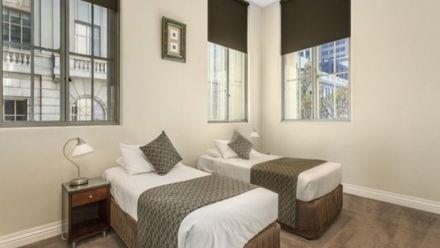 Jackman bought this apartment in 1997, while he was participating on Sunset Boulevard musical in Melbourne. Their home, 27-37 Russell Street, was sold to Dingle Partners in late May while the agency was not going to highlight the vendors’ names.