From its dramatic coastlines to its rugged interior, Australia is a land of natural diversity. And perhaps nowhere is this more evident than in the variety of is topographies and soundscapes: from thundering waves to raucous birds, Australia is a paradise for those who love to slow down and listen. Here, we’ve paired the southern continent’s most iconic landscapes with the ambient sounds that bring these hills and coastlines to life. 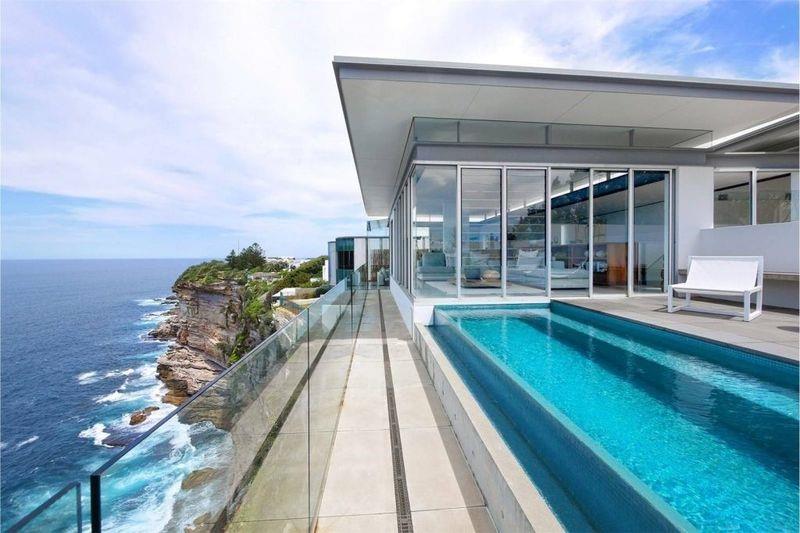 Despite being the sixth largest country in the world, Australia is home to a relatively modest population of roughly 25 million people. This is due to the fact that—for the most part—Australia’s red center is uninhabitable, which has resulted in the majority of residents gravitating towards the coast.

Images of the country’s coastline and its surfers have come to represent the Australian way of life, and the white sand beaches are the major calling card for anyone visiting the land down under. It’s not hard to understand why: even if you hold no desire to abandon the safety of the shore and enter Australia’s sometimes formidable oceans, there is still much to be said for going to bed with the sound of crashing waves streaming through your window. Located on a rugged cliff top in Sydney’s east, this architecturally-ambitious home is the perfect place from which to immerse yourself in Australia’s iconic coastal culture. 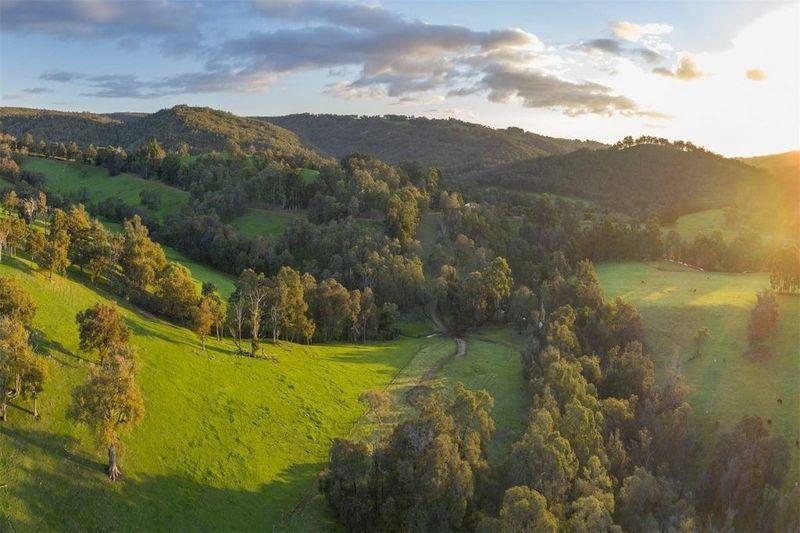 As a destination, the “bush” is hard to define. And the Australian bush is a unique landscape, a place of intense heat that is home to the aroma of eucalyptus, the buzzing of insects, and the laugh of the kookaburra. In many ways, it’s not a place at all: rather, it’s a feeling. The idea of the bush is so innately tied to the Australian sense of identity that it has been romanticized into something beyond geography. Poets and artists have long tried to put this feeling into words and visuals, with iconic names like Tom Roberts, Frederick McCubbin, and Banjo Paterson inextricably linked to the Australian understanding of what the bush actually is.

While a true definition may remain elusive, at its core, the bush is a vibrant, inspiring, and beautiful cornerstone of Australia’s diverse landscape, one that is simultaneously empty and full of life. If you’re eager to experience Australia’s enigmatic bush for yourself, this striking rural property backing onto the Wellington National Park in Western Australia offers a window into a world that is distinctly Australian.

Australia is a land of extremes, and within the borders of this island continent, you will find both seemingly endless arid deserts of stifling heat and lush tropical rainforests that are a playground for all manner of wildlife. It is in Queensland’s tropical north that Australia offers a landscape that almost needs to be seen to be believed. Here, the air is thick all year round, and in place of four changing seasons, there are alternating periods of intense rain and drought. The color palette used to create the tropics seems to consist almost entirely of green, which is a clear departure from the brown and red color scheme found in Australia’s outback.

The sounds you hear in the rainforest are different as well: you are still surrounded by birdsong, but the chatter is a different timbre. Additionally, you can hear the croaking of frogs and the singing of insects at dusk, with the evenings both tranquil and vibrant. To experience this tropical lifestyle for yourself, this pavilion style home in Port Douglas provides access to the unique beauty of Australia’s far north. 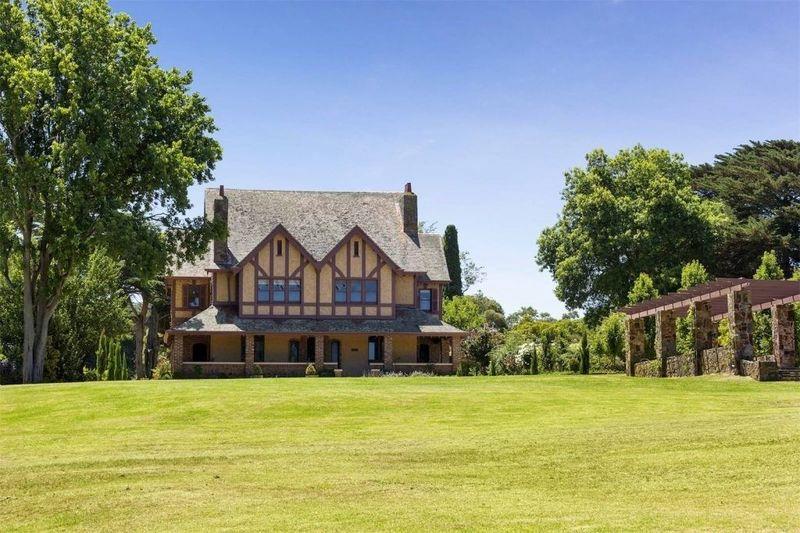 Cities in Australia are few and far between, with farmland and rural landscapes unrolling outside of the city limits. Out here, cows and sheep dot the horizon, with vast stretches of bushland making way for paddocks and fields.

There’s room to breathe in the Australian countryside, as you wave good-bye to the hustle and bustle of the city and embrace a slower and calmer way of life. You wake to birdsong instead of an alarm, and the honking of horns is replaced by the daily sounds of the farm. Above you, skies stretch as far as the eye can see, while all around is space to explore. Down on Victoria’s Mornington Peninsula, you too can step away from the hurry and settle into this spectacularly refurbished period home in Mount Martha, which offers country lifestyle only an hour from Melbourne.

There is no one sound that defines Australia: instead, each of the country’s unique environments lends a different harmony to the continent’s soundscape. Whether you are looking for a rural escape or a coastal getaway to call your own, there is a pocket of Australia waiting for you.

If you’re hearing the call of the Australian seas, cast an eye over these five coastal retreats and take up residence in your own evocative soundscape.