How the Bang Sue station will impact Bangkok real estate 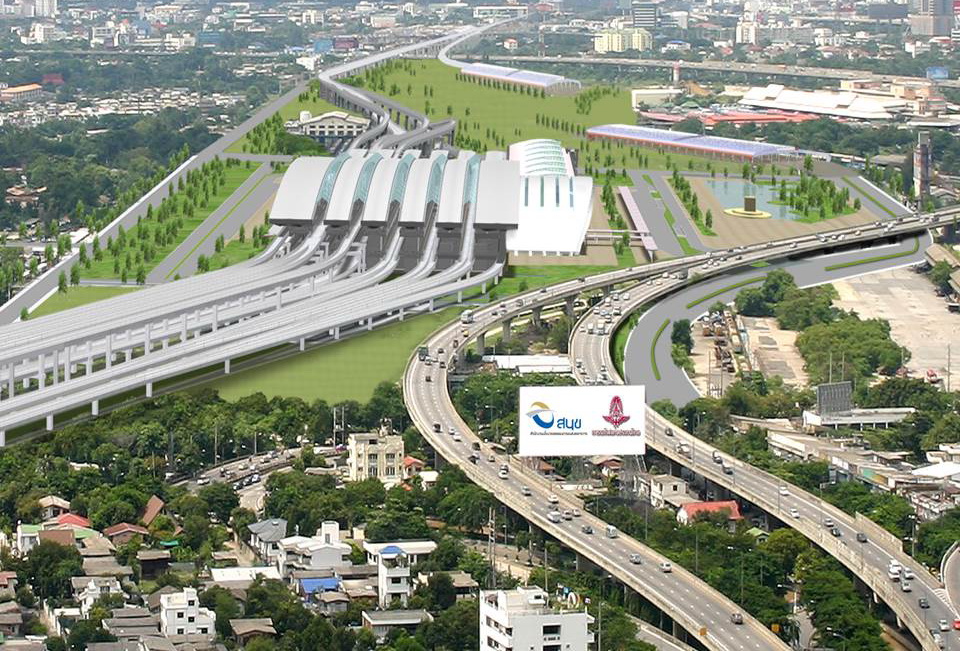 The redevelopment of the Bang Sue central station in Bangkok is attracting proposals from leading real estate stakeholders on ways to capitalise on the investment potential of its surrounds.

Development of the Bang Sue station and adjoining areas will cover 2,325 rai (3.72 million), with the station itself sprawling for 200 rai, according to the State Railway of Thailand, the Bangkok Post reported. Designed to replace the Bangkok Railway Station at Hua Lamphong, the Bang Sue Central Station will also incorporate the subway station of the same name.

The SRT should not develop the area in "piecemeal fashion" but all at once, suggested Atip Bijanonda, chairman of the committee for real estate development at the Thai Chamber of Commerce.

"The greatest benefits will be within a five-kilometre radius of the station. These locations will be the cream of the crop," he told the Post.

The government has already divided property development of areas around Bang Sue into four zones. SRT is currently seeking bids for a private partner in the development of commercial spaces in zone A, a 35-rai plot south of the station that is being envisioned as a transportation terminus.

A Japanese adviser proposed the opening of a convention centre in one of the four zones to lure relevant businesses, according to Deputy governor Worawut Mala.

Read the rest of the story @ property-report.com