No oversupply in Bangkok condos 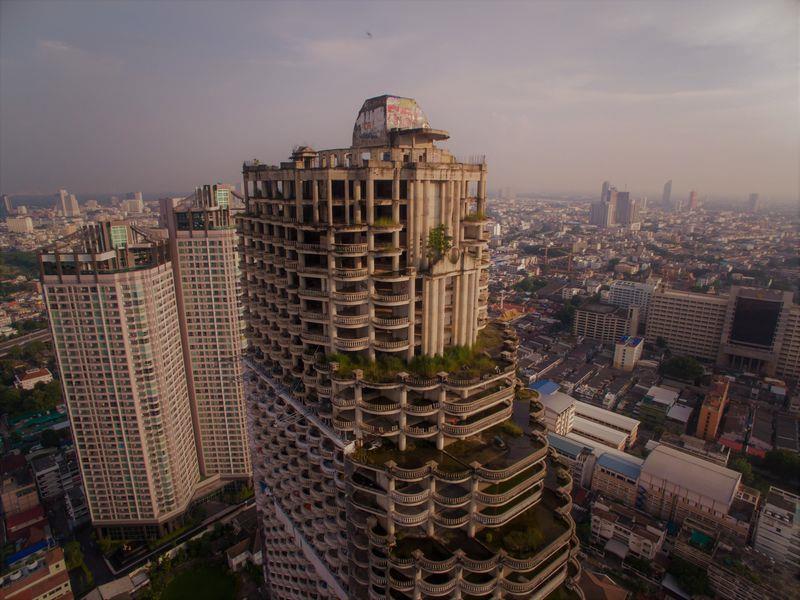 Condo oversupply exists in Bangkok but will eventually decrease as developers delay new launches in those areas, say analysts and developers.

Pornarit Chounchaisit, president of the Thai Real Estate Association, said the glut is not market-wide.

"In some periods, demand in the overall condo market was higher than supply, while in others supply was higher than demand," he said. "If condo demand and supply were put on a line chart, we would see the lines criss-cross several times like the stock market. But these criss-crossing lines have been in an uptrend for many years."

Mr Pornarit said concerns about condo oversupply should subside because the market can adjust, with developers holding off on new launches in locations where unsold supply remains.

Many developers launched campaigns at mid-year to boost sales of completed, unsold condo units. Some offered a discount of up to 1 million baht or waived payments for a certain period.

"Developers are fast at adjusting strategy," he said. "They slowed down after they found a large amount of newly launched and newly registered supply."

Both condo and low-rise supply saw a significant drop in the first half. Amount and value of condo supply fell 17% to 25,252 units and 15.5% to 100.5 billion baht, respectively.

Read the rest of the article @ bangkokpost.com 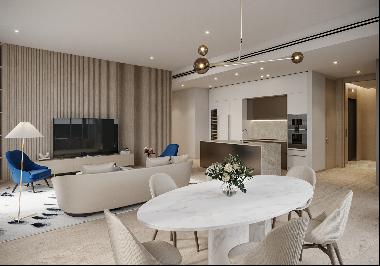 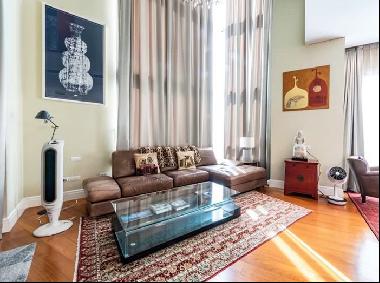 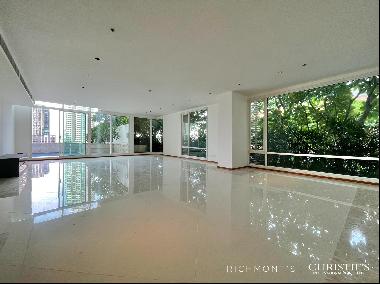 The Residences At Mandarin Oriental 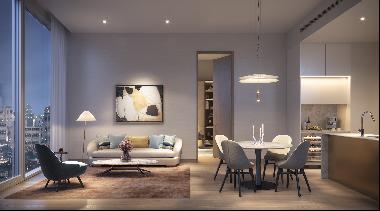