A 16,350-square-foot mansion in Barcelona, Spain, has recently listed for about $20 million. 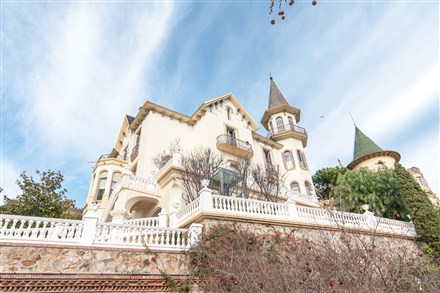 Built on nearly 4 acres, the six-bedroom, eight-bathroom house has a billiards room, a swimming pool and sauna, a hot tub, a library and three gardens.

Located in Sarrià, one of the most exclusive neighborhoods of the Spanish city, the 104-year old house has easy access to top schools and transport.

It also enjoys some of Barcelona's best views of the sea and mountains. 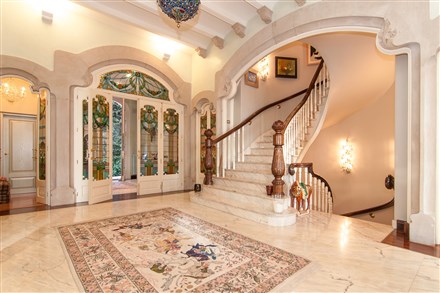 Built between 1904 and 1910, the house is an example of Catalan modernism, an architectural style in vogue at the end of the 19th century that was characterized by an effort to emulate nature.

The house was purchased in 1987 and restored by current owner Antoni Guinovart between 1989 and 1991. In 1993, he added parking and an elevator. 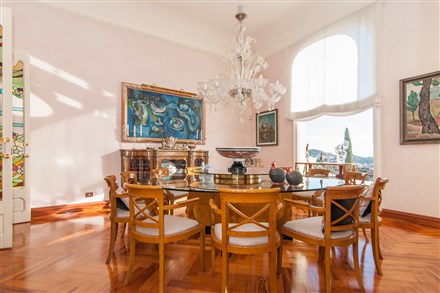 However, the kitchen was modernized to make it "more practical, spacious and clean." A retired developer, Mr. Guinovart, 62, said he is selling because his kids have left home and he is looking to downsize. 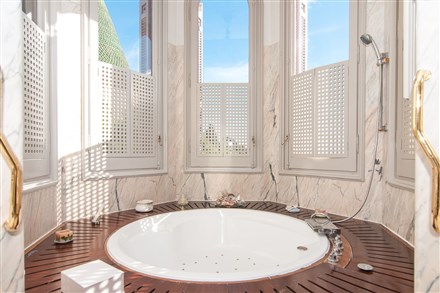 Barcelona, along with the rest of the Spanish real-estate market, experienced a collapse of property prices on the back of the financial crisis.

Even high-end products didn't completely escape, and some developments have seen price drops of nearly 40%. 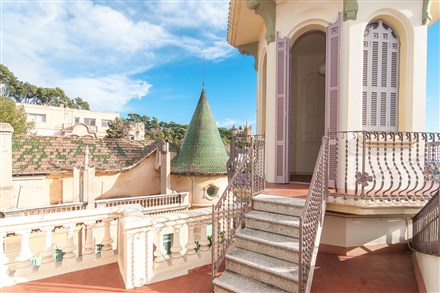 A recent forecast by PricewaterhouseCoopers and the Urban Land Institute has said the market is turning a corner and investor confidence has improved.