Private Island Off the Coast of Cape Cod Hits the Market

A 10-acre private island off the coast of Cape Cod has hit the market for $8.695 million, according to listing agent Jack Cotton Jr. of Sotheby's International Realty.

Called Fox Island, the property is officially part of Cape Cod's Osterville, one of seven villages that make up the city of Barnstable in Massachusetts. The estate of Carolyn Crossett Rowland is selling the home.

The firm grew quickly as the national railroad system expanded during World War II. In 1962, after Mrs. Rowland's father, Edward Clark Crossett, died, the company was sold to Georgia-Pacific. 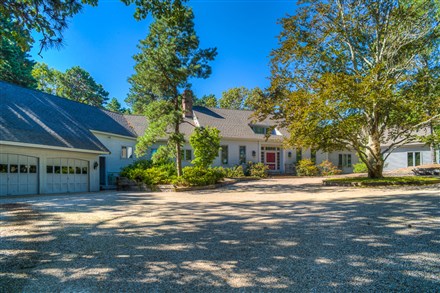 The property features a 5,870-square-foot home that Mrs. Rowland and her husband, George Rodman Rowland, built in 1973, the same year that they purchased the island for $400,000.

The Cape Cod-style house is in good condition and has nearly 360-degree views of water, including North Bay and Dam Pond.

There's a saltwater pool near the house. In addition to the estate, there's a nature preserve on the island. 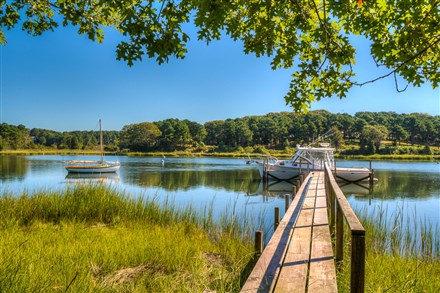 Fox Island can be accessed via a 300-foot-long causeway that can be driven over. The island has 2,500 feet of saltwater frontage including 400 feet of sandy beachfront on North Bay. 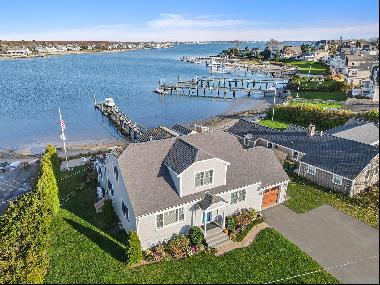 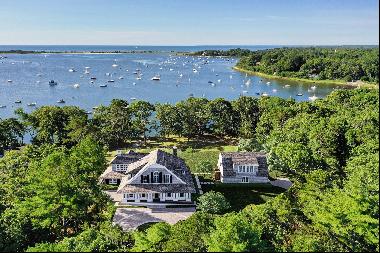