The countryside house of Victor Horta, the influential art nouveau architect, is going on the market for $5.04 million.

Designed by the late architect for himself in 1913, the 6-acre estate is in the Brussels suburb of La Hulpe. It includes two houses: “Bastide,” a 11,000-square-foot, seven bedroom home on the shores of Genval Lake that includes a music room, gym and sauna; and “Conciergerie,” a 2,700-square-foot, five bedroom home originally designed for the caretaker and staff. Some art deco furniture in Bastide is included.

Despite its history, the main house had been left unattended for a few decades until Israeli cellist Mischa Maisky and his wife Kay Lipmanbought it in the mid-nineties. “It was basically raining in the house when we bought it, and many parts were damaged,” said Ms. Lipman, who is since divorced from Mr. Maisky and is helping with the sale. The family spent a huge amount of money to restore the house during three or four years, she said.

While they were renovating the house, Ms. Lipman and her ex-husband​ discovered that Mr. Horta had also designed the gardens. Using the springs that flow on the property the architect built tiled ponds in which he liked to swim, Ms. Lipman said.

The couple divorced 13 years ago, and the house has been unoccupied for a few years. It was used as a set for shooting a couple of movies such as “La Dame dans l’Auto avec des Lunettes et un Fusil”, which was directed by French filmmaker Joann Sfar.

The estate is being represented by French brokerage Emile Garcin Propriétés. 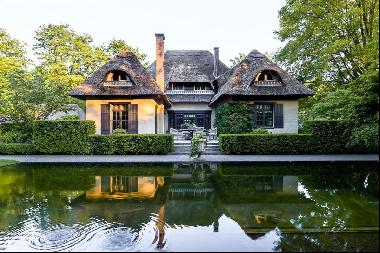 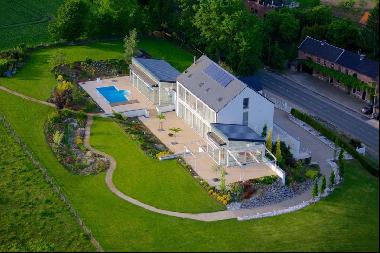 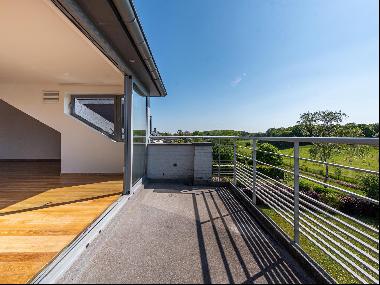