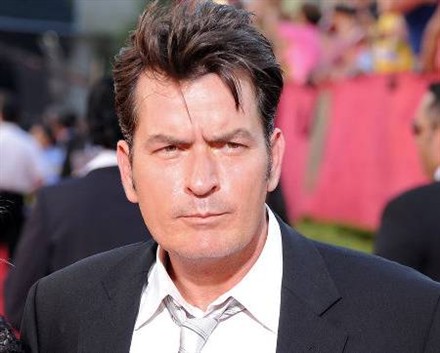 Charlie Sheen is in escrow to purchase a home in the same Beverly Hills, Calif.-area neighborhood in which he lives, according to people familiar with the matter.

The home, which is listed for $7.5 million, is currently owned by Mike Medavoy, chief executive of Phoenix Pictures and producer of films like "Black Swan."Mr. Medavoy purchased the home several months ago for $6 million, according to public records.

Located in a gated community on a half-acre lot, the 9,000-square-foot, two-story Mediterranean-style house has six bedrooms and eight bathrooms and recently underwent extensive renovations.

The home has an outdoor bar and kitchen, two terraces and a heated veranda that overlooks a swimming pool. There is also a library, butler's pantry and a formal dining room as well as views of the city and mountains.

Mr. Sheen stars in the CBS show "Two and a Half Men," which ended production for the season after incendiary media interviews by Mr. Sheen.

The 45-year-old actor, who has claimed to have cured himself of drug and alcohol addiction, went on a media blitz this past week, criticizing the network and one of the show's creators for the decision to halt production. Mr. Sheen, who has five children, currently lives with two girlfriends.

Mr. Sheen's manager didn't return calls for comment. Mr. Medavoy could not be reached for comment. Jade Mills and Joyce Rey of Coldwell Banker Previews International have the listing.