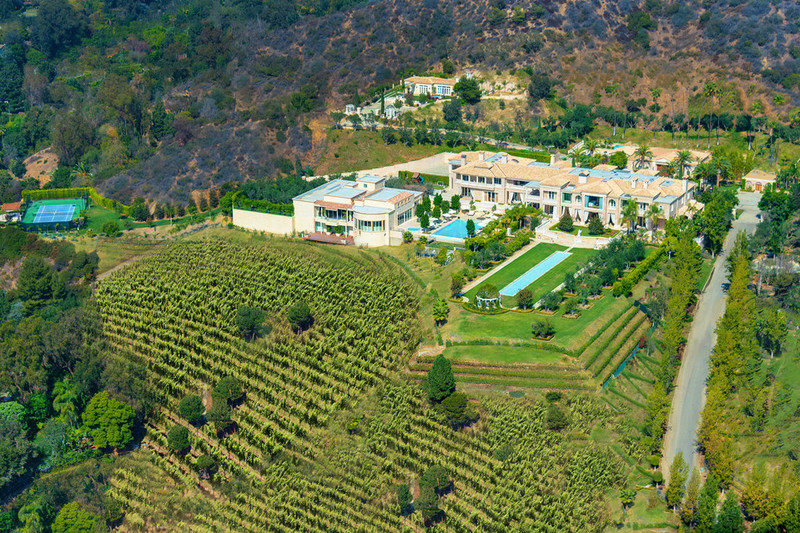 The Palazzo di Amore, the nearly eight-year project of real-estate investor Jeff Greene, has listed for $195 million, making it one of the most expensive residential listings in the country.

In Beverly Hills, the 25-acre compound includes about 53,000 square feet of living space, 12 bedrooms and 23 bathrooms across several buildings.

A quarter-mile driveway runs past a vineyard before reaching the main home, a 35,000-square-foot Mediterranean-style villa. 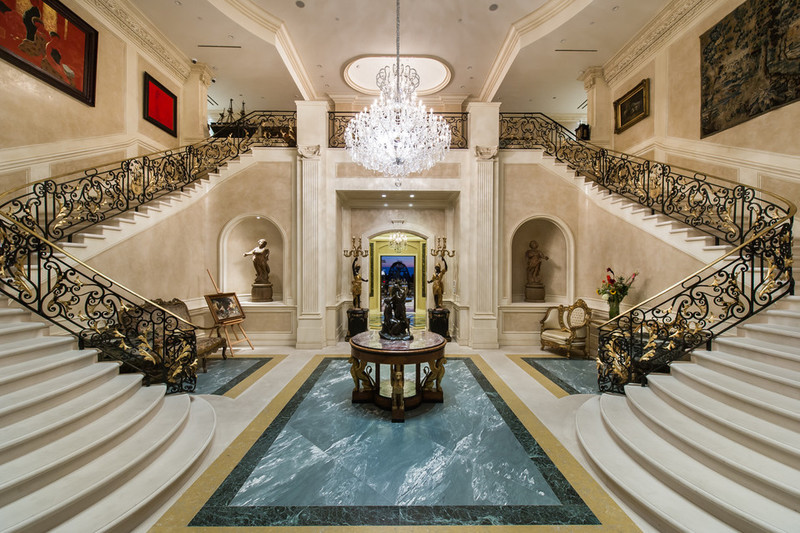 A separate, roughly 15,000-square-foot entertainment center has a bowling alley, a theater that seats 50 and a dressing room, and a discothèque with a rotating dance floor. Other amenities include a Turkish-style spa and a 128-foot-long reflecting pool.

Mr. Greene, who made a fortune betting against subprime mortgages, bought the estate out of receivership for $35 million in 2007 from Saudi businessman Mishaal K. Adham and his wife, while it was under construction.

Mr. Greene said he bought the estate as an investment property, though he and his wife, Mei Sze Greene, were married there in 2007, with Mike Tyson as the best man.

The name “palace of love” is a nod to their nuptials. The couple’s main home is in Palm Beach, Florida.

Mr. Greene said he always intended to sell the property, but construction wasn't completed “until literally a month ago.” 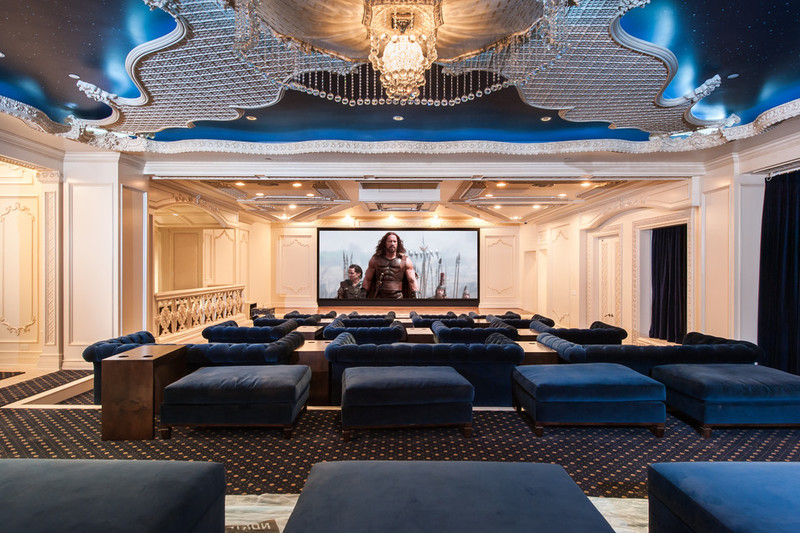 He estimated he spent $25 million to complete the home, which he said was a shell when he bought it. He said the property has been rented over the years, mostly to Saudi royalty. It was most recently listed for rent in September at $475,000 a month.

The property is listed with Joyce Rey and Stacy Gottula of Coldwell Banker Previews International. 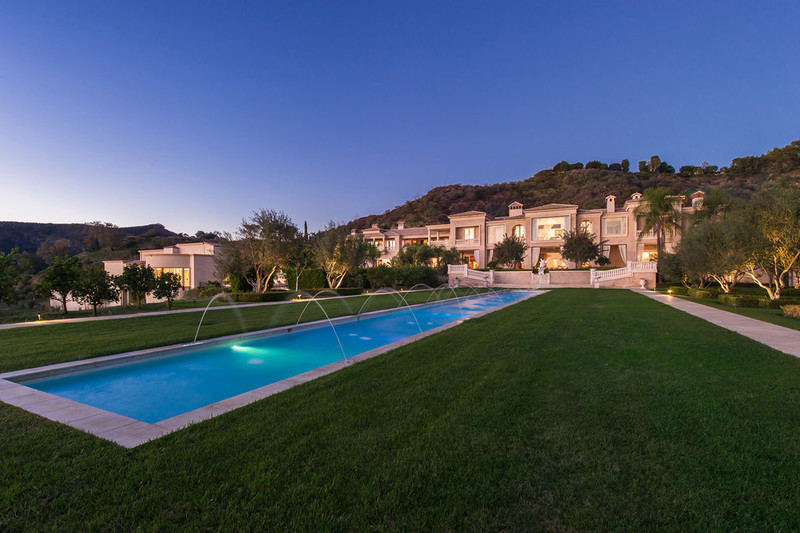 Ms. Rey said they arrived at the price by comparing the property to smaller estates that were listed in the $100-million range, including the former Holmby Hills, California, estate of Suzanne Saperstein, which sold for $102 million earlier this year.