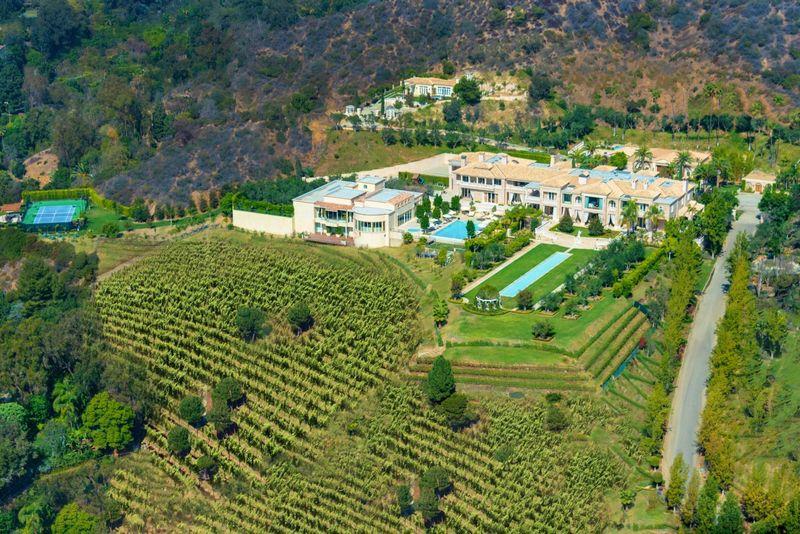 When real estate mogul Jeff Greene listed his Beverly Hills mansion  in November 2014 for $195 million, it was the most expensive home for sale in the US.

After nearly three years, it seems Greene is tired of hanging on to the property and is trying once again to offload it, according to Forbes. This time, the listing price is $129 million. 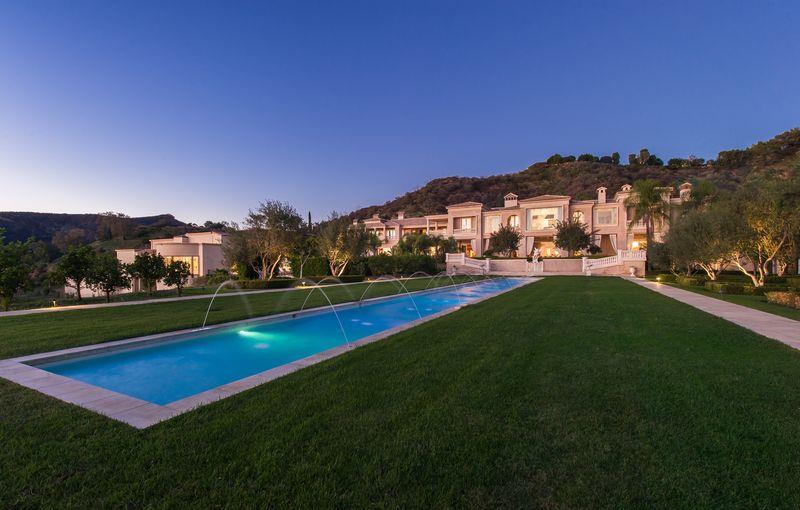 "This house has been a terrible deal for me," he said. "We’re into this thing for probably $80 million or $90 million at least. We’ll be lucky if we get our money back after years of carrying costs." 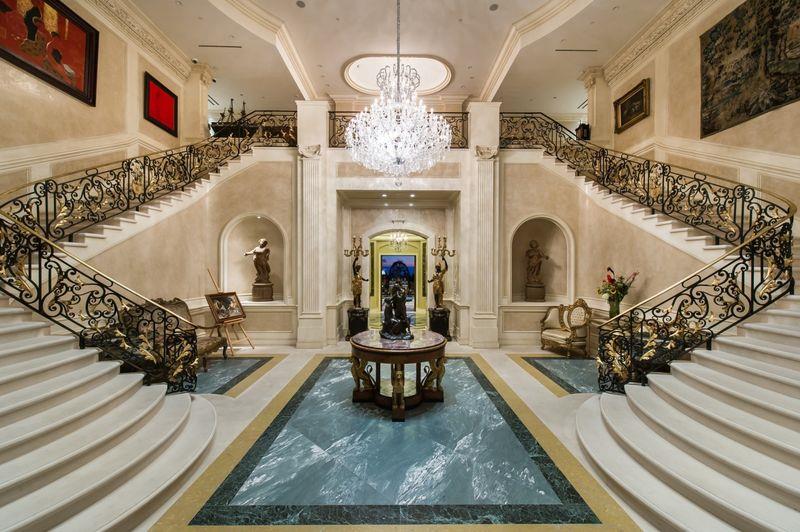 Called Palazzo di Amore, Greene's home was built for parties. It has an entertainment complex and ballroom, a private-label vineyard, and parking garages for more than two dozen cars. 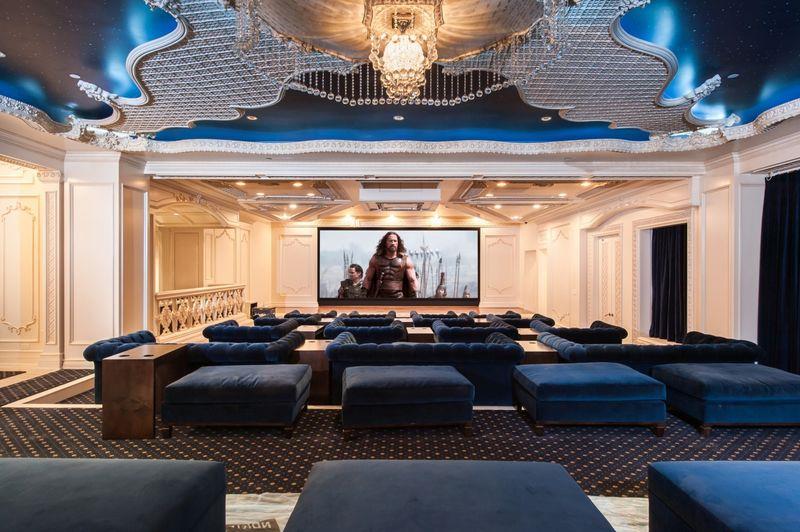 According to a statement, the house was "eight years of hard work," and Greene is selling it because the East Coast is now his base of operations. 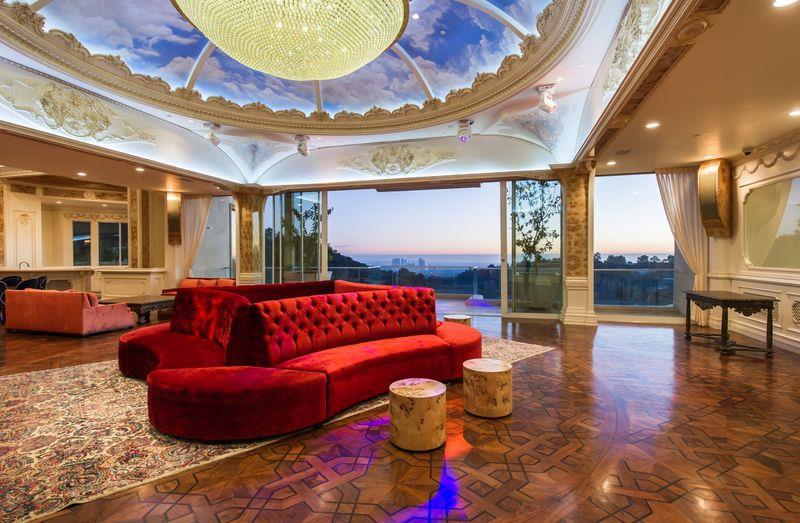 Greene made a fortune when the real estate bubble burst in Greece and is worth about $3.4 billion, according to Forbes.