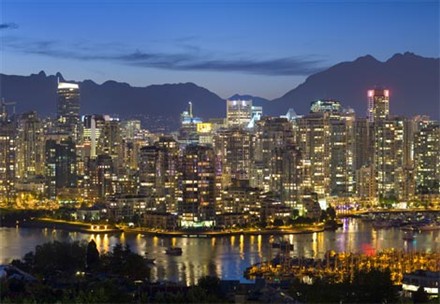 Chinese buyers are dominating luxury home sales in Vancouver and pushing up real estate prices, according to an analysis of property tax assessment bills by Landcor Data Corp.

The study focused on buyers in the west side of Vancouver along with the Richmond suburb from the years 2008-2010. The data company found that Chinese buyers dominated the market, according to the National Post.

The Canadian Real Estate Association (CREA) said the sale of multi-million dollar homes has skewed the city's average sale price. According to CREA data, the average home sale price in May of this year increased 25.7 per cent from the same time last year.

The method used by Lancor to track buyers is prone to errors, but they said it currently the most reliable method.

"There is only one way to track this and we are as close as anybody is going to get," said Rudy Nielsen, the president of Landcor, about the use of property assessment to track where buyers are from.

It also compared names on sales contracts to names common in the People's Republic of China, excluding people with Western first names.

Nielson acknowledged his methodology is not without flaws, given assessment notices do not necessarily have to be sent to a person's permanent address and could be forwarded to a friend, property manager or lawyer located in B.C.

"There is a lot of hype and it is hard to tell for sure what the impact of the Chinese buyers has been. He doesn't give you a postal code. He's not like the German buyer who gives you a German address," Nielson said.

If anything, the impact of Chinese buyers in the market could be even greater because of the number of purchasers shielding their identity, he said.

Andrew Ramlo, executive director of The Urban Futures Institute, a Vancouver research firm that worked with Ledcor, says the data prove that influence of foreign investment is not a major factor in most of the Lower Mainland.

His group points out of the 55,512 sales in 2010 only 195 were to people outside of Canada -0.4 per cent of all sales for the year. Furthermore, he says, foreign investors own only 0.5 per cent of the total housing stock of 774,600 residential properties in the Lower Mainland.

"These data contradict what seems to be largely anecdotal evidence indicating foreign investment is a significant driver to residential price increases in the Lower Mainland," he said in a report.

"What you could have [in Richmond and west side Vancouver] is a bubble within a bubble or a bubble outside the rest of the real estate market," says Mr. Tal, noting his concern is if prices drop in Vancouver's luxury market it will it affect the rest of the city. 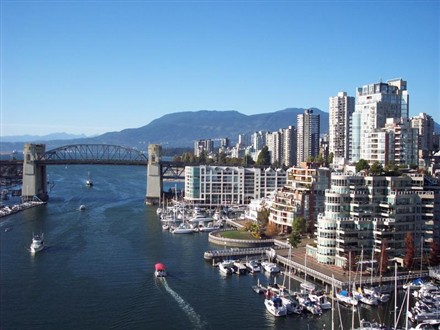