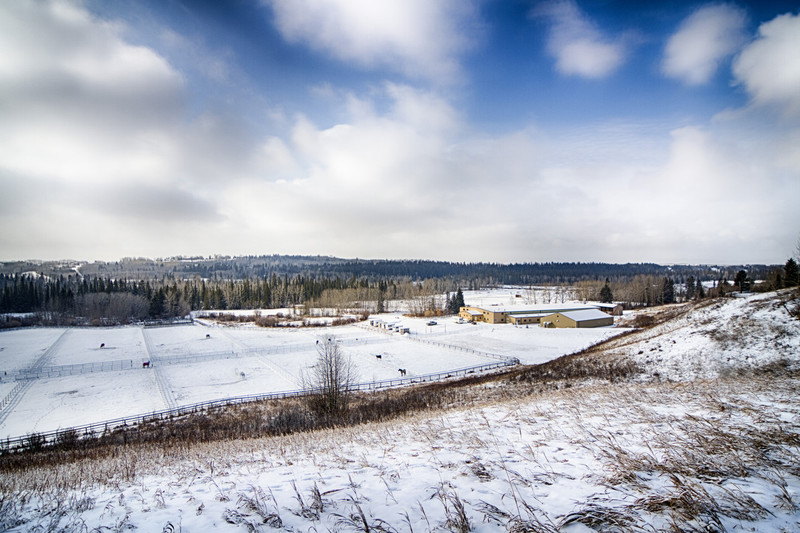 A roughly 160-acre estate near Calgary, Canada, will list for around $27.5 million—making it one of the priciest residential properties for sale in the area, according to listing agents Corinne Poffenroth and Andy Taylor of Sotheby's International Realty Canada.

If it sells for its asking price, it will set a record for the most expensive residential sale in the area, she said.

The property is owned by tech entrepreneur Tony Vysniauskas and his wife, Julia. Mr. Vysniauskas is the founder of Hyprotech, a supplier of process simulation tools for the oil industry. 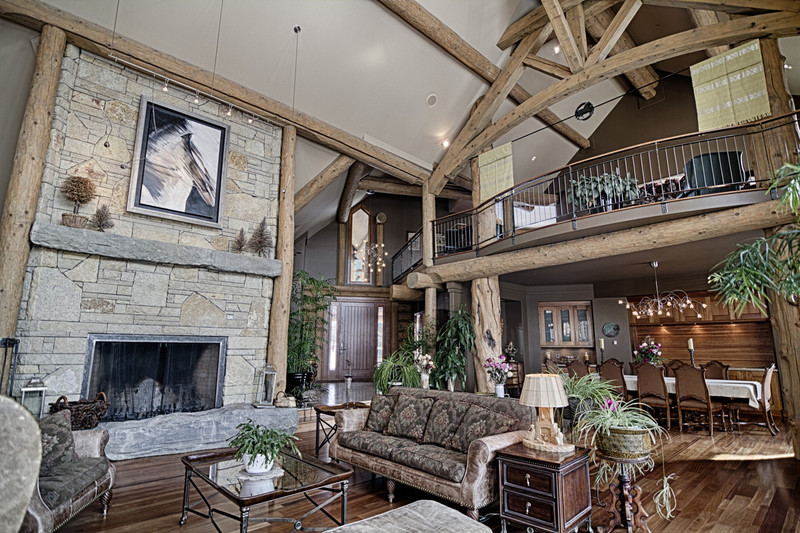 Mr. Vysniauskas said the couple acquired the Springbank property in 1999. They spent three years building the main house and developing the equestrian facility, which includes an arena, outdoor riding rings and paddocks.

The roughly 11,000-square-foot main house has six bedrooms and six bathrooms. Built on a ridge overlooking the mountains and the Elbow River, the house has an indoor saltwater swimming pool with hot tub, sauna and steam room.

Outside, there is a sports court for tennis and basketball. The carriage house has a two-car garage with a guest apartment above it, as well as a greenhouse. The Vysniauskases renovated a four-bedroom house on the property, which they rent out.

Calgary's luxury real-estate market is "very hot" right now because of the booming oil and gas industry in the area, Ms. Poffenroth said.