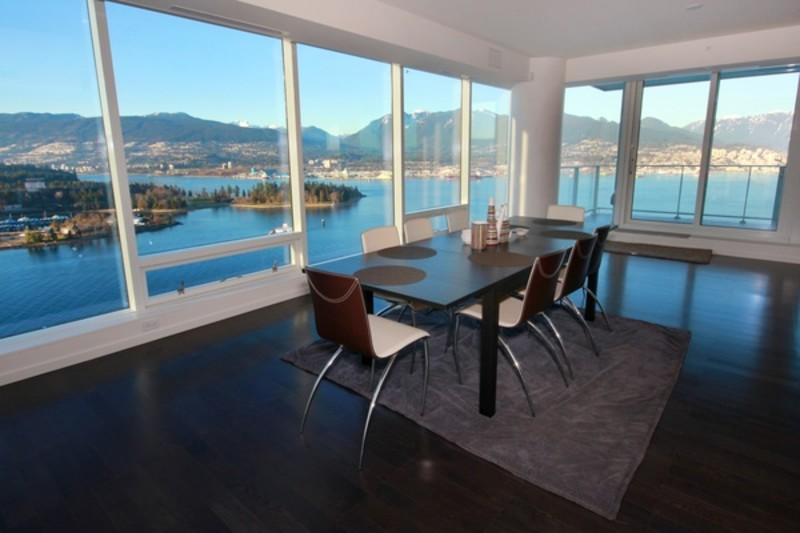 Sales of homes worth over $1 million increased in four major Canadian real estate markets last year, according to a report released by Sotheby's International Realty on Wednesday.

The Toronto area saw year-over-year sales growth of 38 per cent, while sales of Vancouver's high-end homes rose by 25 per cent from the previous year.

Growing demand and limited supply cut down the number of days that homes stayed on the market and increased the percentage of homes in both markets that sold over the asking price, the report said.

Sales grew by a "more modest" 16 per cent in Calgary and 21 per cent in Montreal, according to the study.

That trend is expected to continue into 2015, with demand to outstrip supply in the Greater Toronto Area and in Vancouver.

Meanwhile, the high-end real estate markets in Montreal and Calgary are expected to be balanced, according to the Sotheby's analysis.

Read the rest of the story at The Huffington Post Canada

What A View, Light & Bright