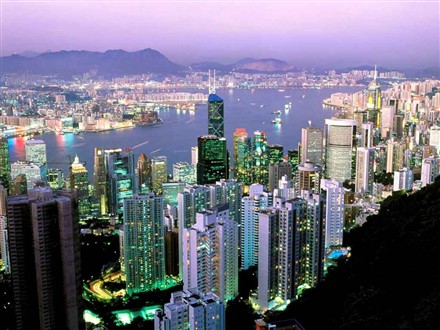 Japan's massive disaster has increased home rental prices in Hong Kong as foreign employees in the financial sector relocate to the city from Tokyo.

The occupancy rate of rental homes has shot up since the quake, tsunami, and nuclear fallout occurred on Japan's main island of Honshu, Yonhap news agency has reported.

"We have been receiving more phone inquiries, especially from the financial sector, after the earthquake in Japan," said Man Cheung, an agent at the Golden Stars Property in central Hong Kong.

"They are usually in a hurry to relocate themselves in Hong Kong and are willing to pay high prices."

An official at a Hong Kong-based property investment firm expected the rental volume to rise further in the next few weeks. "Occupancy at two high-end furnished apartment complexes developed by Sun Hung Kai Properties in the central area climbed as much as 3 percentage points to 98 percent recently," said the official, who asked not to be named.

Meanwhile, Hong Kong hotels have run out of rooms for this month as they accommodate evacuees from Japan.

The month of March, except for the last weekend, is usually low season for the Hong Kong tourism industry. The prices for hotel rooms have risen three times as high as usual, industry officials said. 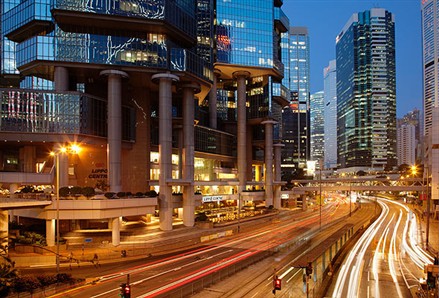 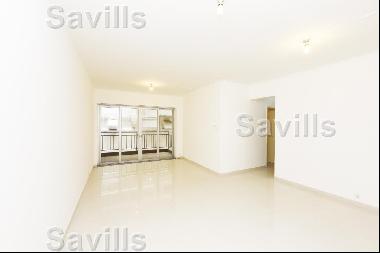 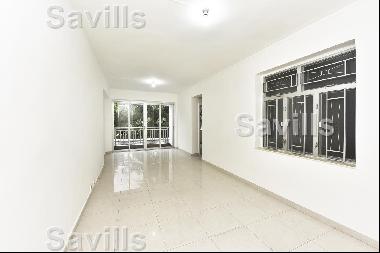 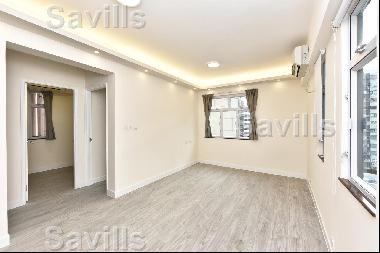 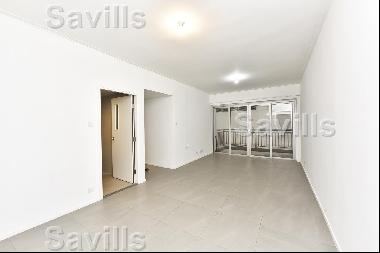