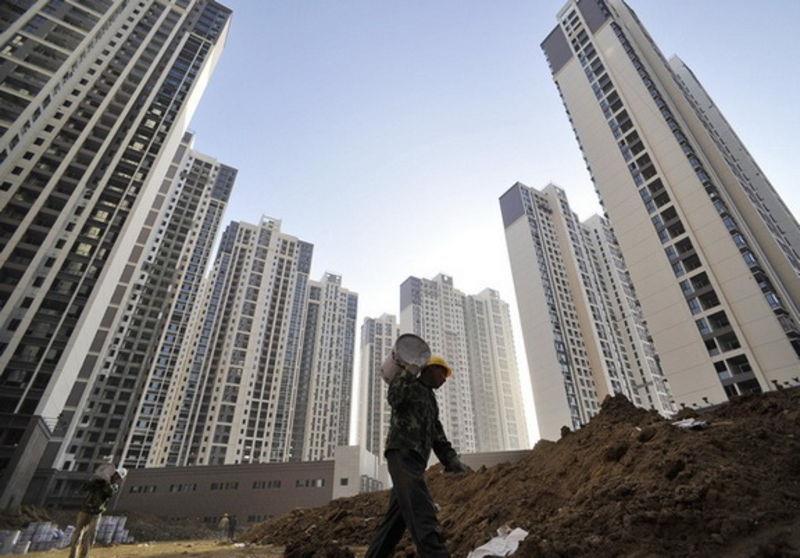 China will cut the minimum downpayment for some home purchases in smaller cities in a bid to revive the sluggish property market and a slowing economy, the central bank said last week.

The minimum deposit for first-time home buyers in cities that do not have curbs on home purchases would fall from 25 percent to 20 percent, the People’s Bank of China said on its website.

The cut aimed to “further support reasonable housing consumption and promote the stable and healthy development of the property market”, the PBOC said.

The downpayment for second-home buyers was cut from 40 percent to 30 percent.

But the easing does not apply to Shanghai, Beijing, Guangzhou, Shenzhen and Sanya as they still limit the number of homes a resident can buy.

The easing of downpayment rules was the the fourth since October 2014 as the government boosted measures to boost the still sluggish real estate market in smaller cities in China.

Analysts cited the slowdown in real estate, a key source of revenue for local governments in China, as a drag on the world’s second-largest economy which grew 6.9 percent in 2015, its slowest pace in 25 years.

“We continue to see GDP growth grind lower as on-going destocking in the property sector and its knock on effect on industrial and mining activities overwhelm additional policy support,” Wang Tao, head of China economic research at UBS, said in a report last week.

A rising inventory of unsold new homes is blocking government efforts to spur investment expanding at the slowest pace in more than five years. China in early December vowed to reduce home inventory as one of its key tasks in 2016, the official Xinhua News Agency reported.

“This is clearly in line with the ‘destocking’ theme in the property market,” Zhou Hao, an analyst with Commerzbank AG in Singapore, wrote in a note to clients yesterday.

“We believe that the relaxation of mortgage policy will somewhat help accelerate the destocking process in the lower-tier cities.”

This is the PBOC’s second move to slash downpayments since September, when it cut the minimum ratio for first-time buyers to 25 percent from 30 percent, a requirement that had been in place since 2010.

Read the rest of the story @ Shanghaidaily.com