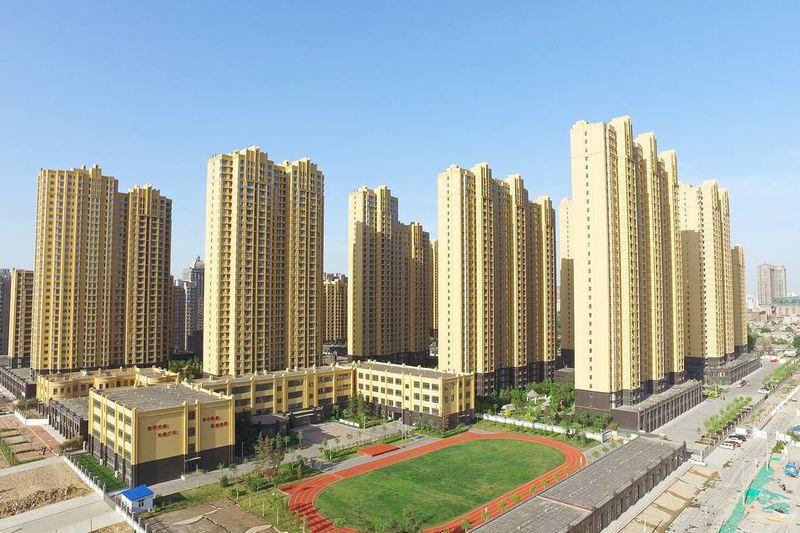 On a yearly basis, of the 70 cities surveyed in August, the pace of new home price growth slowed in 15 major cities compared with the same month of last year, the National Bureau of Statistics (NBS) said.

On a month-on-month basis, new home prices fell or remained flat in 13 cities in August, down from 14 in July, but up from 10 in June, according to the NBS data.

Home prices in 15 major cities declined year on year, ranging from 1.3 percent to 6.6 percent in August.

The data provides fresh evidence that China's property market boom is running out of steam as the government continues cooling measures to squeeze asset bubbles.

The country's rocketing housing prices, especially in major cities, had fueled concerns about asset bubbles. Since the end of 2016, dozens of local governments have passed or expanded their restrictions on house purchases and increased the minimum down payment required for a mortgage.

The market was also cooled by relatively tightened liquidity conditions as the government moved to contain leverage and risk in the financial system.

Read the rest of the story @ China Daily