Is China’s housing market about to crash? 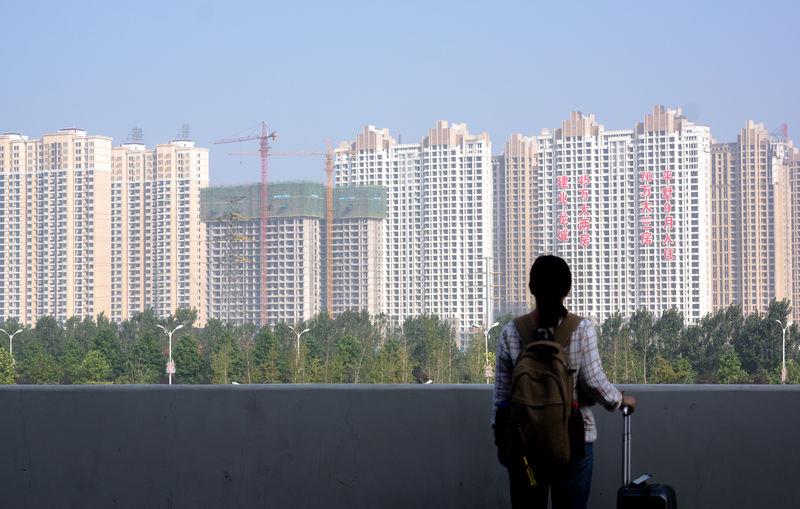 Chinese home prices are starting to fall amid new government restrictions, and some observers worry that homeowners overloaded with debt could run into trouble.

Property prices in Beijing and Shanghai fell by 0.3 percent between November 2016 and November 2017 after years of double-digit growth. Prices in cities like Shenzhen, Wuxi and Hangzhou are also falling.

The Chinese government previously increased down payment requirements and mortgage rates in a bid to cool the housing market, but some observers worry about homeowners ending up under water.

“The more vulnerable side of the household sector is home buyers who are buying just against their own earning power and don’t have that family wealth,” PNC economist Bill Adams told the Wall Street Journal. “Often it’s people who come to major cities from smaller towns and from the countryside.”

In recent years the housing market accounted for about a third of China’s GDP growth, according to Moody’s Investor Services.

Read the rest of the article @ therealdeal.com