Jerry Seinfeld Puts Colorado Home On The Market For $18.3 Million

A Telluride, Colo., home owned by actor and comedian Jerry Seinfeld has hit the market for $18.3 million.

On more than 26 acres, the property is just south of the Telluride Ski Resort in Mountain Village.

It includes a manicured trail system and a 14,200-square-foot, 11-bedroom, 14-bathroom home on a cul-de-sac that's being sold furnished.

The house, which has views of Sunshine and Wilson Peak, also has a 5,500-square-foot deck, a four-car, heated garage, a hot tub and a steam shower.

It was built in 1991 and has been extensively renovated in the last couple of years, according to Matthew Hintermeister, a broker with Peaks Real Estate, Sotheby's International Realty, who is familiar with the home but doesn't have the listing. There's also a creek running through the property.

Mr. Seinfeld rose to fame in the 1990s as the star of the television show "Seinfeld," which he co-created. A representative for Mr. Seinfeld declined to comment. 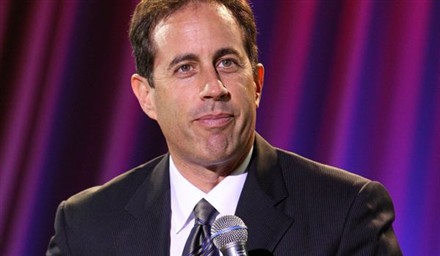 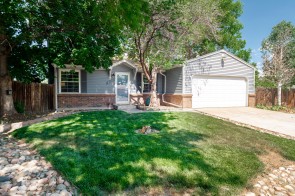 Welcome To The Charming, Updated And Well-maintained Home