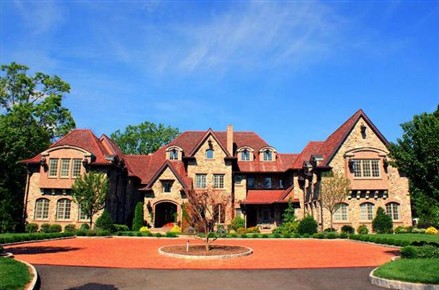 JetBlue founder David Neeleman and his wife, Vicki, are asking just under $11 million for their 13,300-square-foot mansion in New Canaan, Conn.

Ms. Neeleman spent a year designing the stone mansion and hired a builder and designer from the West Coast, where the couple had previously lived, to work on the home.

It was completed in 2008 and has eight bedrooms, eight fireplaces, a pool and a gym with a basketball court. 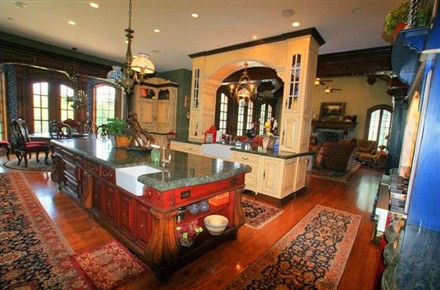 "There are so many homes in New Canaan that are the same thing," Ms. Neeleman says. "I wanted to do something unique."

She says their prior 8,000-square-foot home nearby felt "squished" with their nine children. The couple spent more than $17 million on the home and have put it on the market because they may relocate, Ms. Neeleman says.