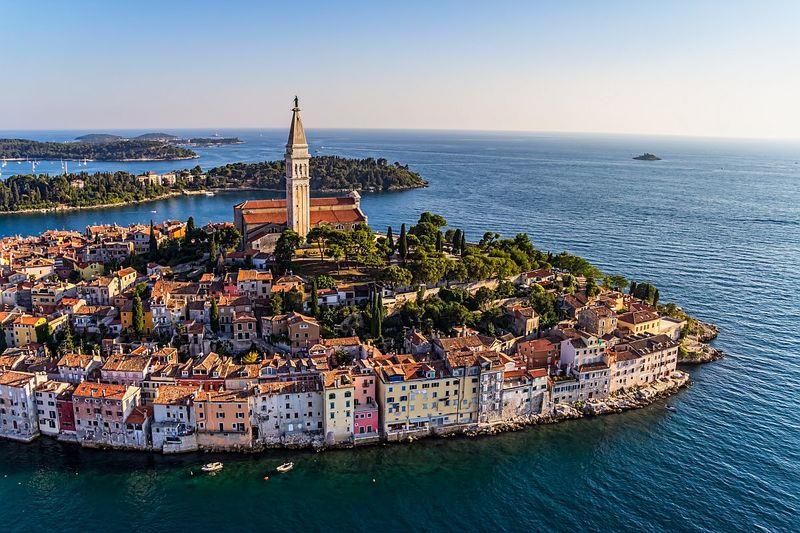 Apartment prices increased by 4.83% last year, whilst house prices were up 2.5%. 2017 was the second year in a row in which real estate prices went up in Croatia after prices were stagnant in 2015, and dropped in 2013 and 2014.
According to annual price indexes, there was above average growth in property prices in the capital Zagreb, Pula, Split and Zadar. Rijeka, on the northern Adriatic coast, saw prices rise below the average for the country.

owever, when comparing apartment prices in Zagreb today with those back in 2011, they are 2.24% lower today. House prices are 17% lower in Zagreb today than they were in 2011.

The suburbs in the capital which saw the biggest rises in 2017 were Kruge and Zapruđe where prices rose 24% and 23% respectively.

The biggest Croatian city to record the biggest jump in square-metre prices for apartments was Pula in Istria where prices were up 11% last year compared to the year prior.

Currently in Pula the average price per square metre for an apartment is 1.485 euros.

In the east of Croatia in Osijek, the average price per square metre for an apartment is 927 euros, 1.8% down from 2016.

Villa For Sale With Panoramic Sea View In Dalmatia - Split