Dallas estate on the market for $100 million 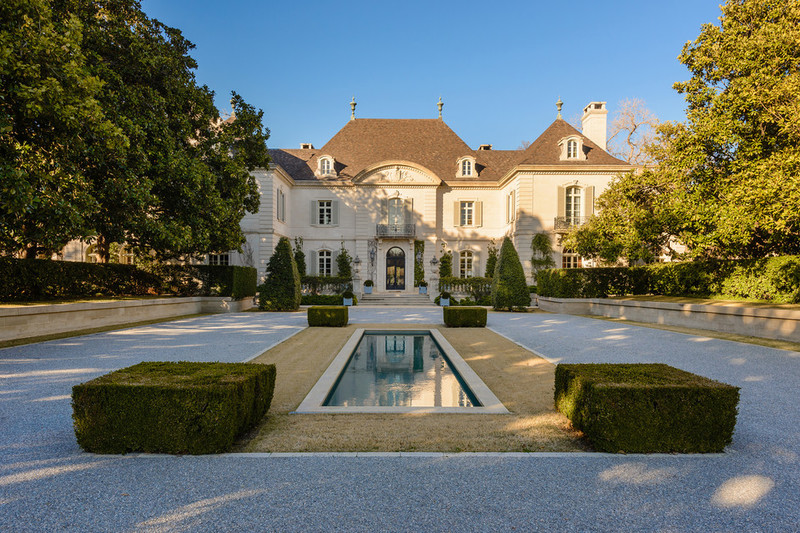 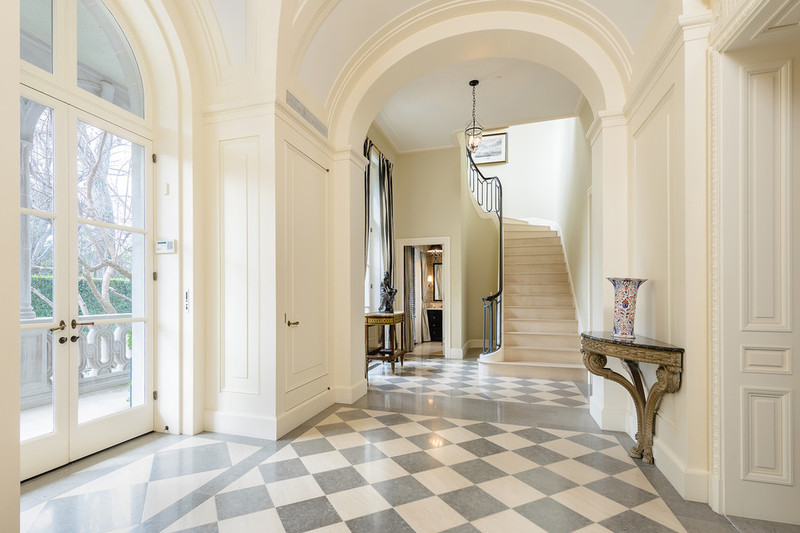 Located in the neighborhood of Preston Hollow, the property was previously primarily shopped privately to buyers, rather than publicly through the multiple-listing service. 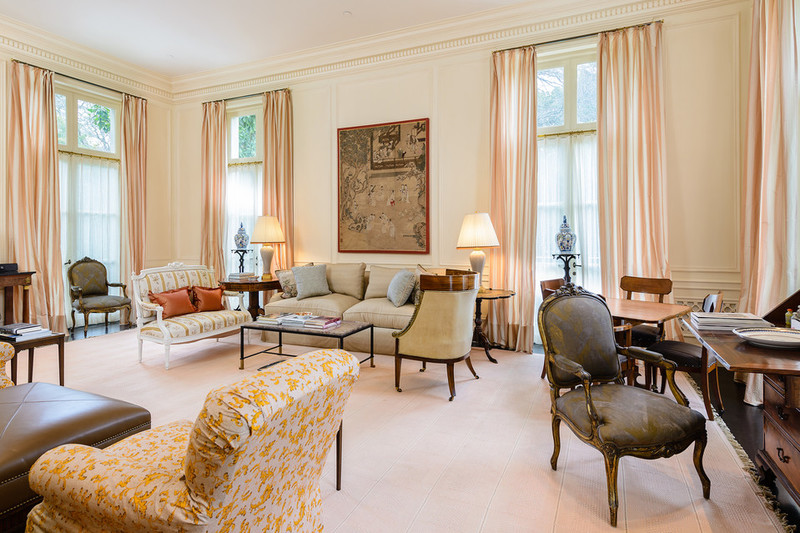 This is the first time the estate is being publicly listed, said Ms. Allman of Allie Beth Allman & Associates. According to former listing agent Doug Newby, the price was reduced from $135 million to $98 million in 2013. 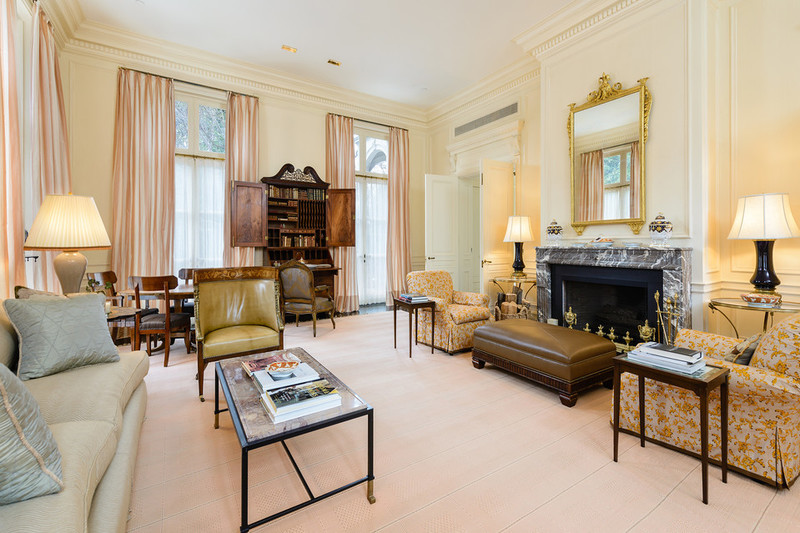 There is also a 4,836-square-foot “recreation complex” with an 18-seat movie theater, wet bar, entertainment area and a nearby 25-by-35-foot pool with two dedicated septic systems. 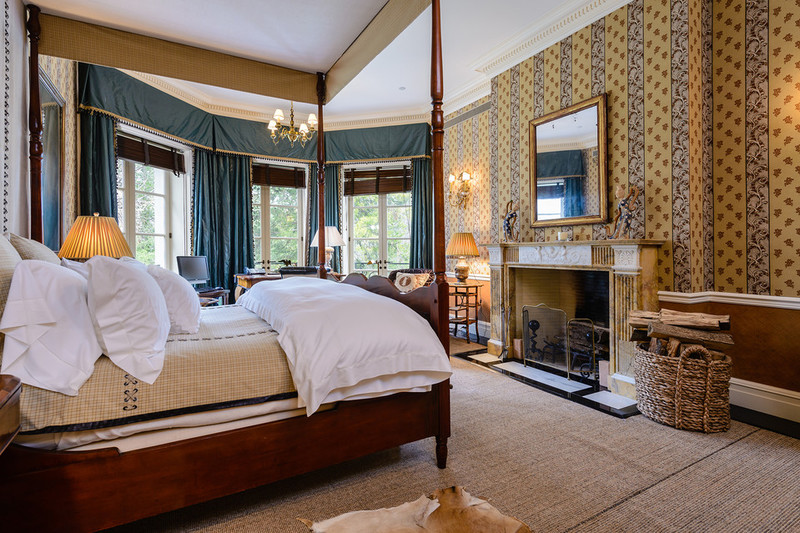 Investor and businessman Tom Hicks and his wife, Cinda, bought the property in 1997, said Ms. Allman, who sold it to the couple. The couple then expanded and upgraded the main home during a 33-month renovation starting in 2000. 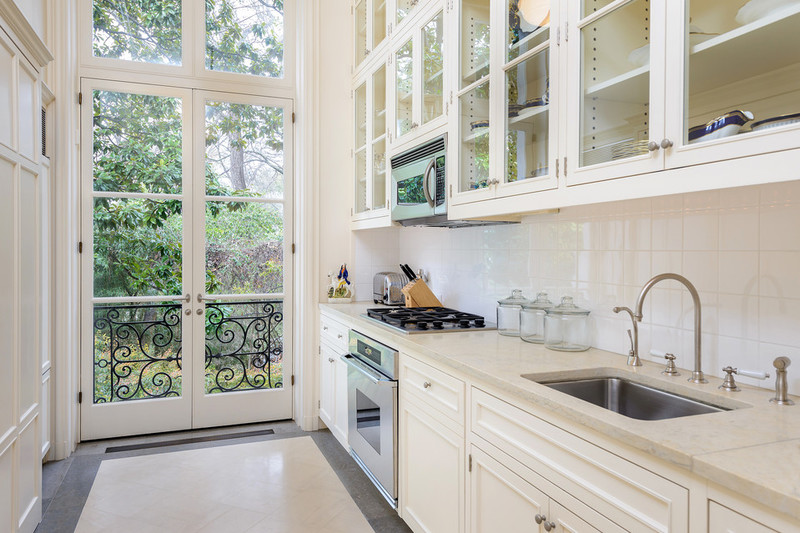 Ms. Allman said the owner has invested more into the property than the current asking price. She added that they established the listing price by comparing the property to the next-most expensive homes in Dallas. 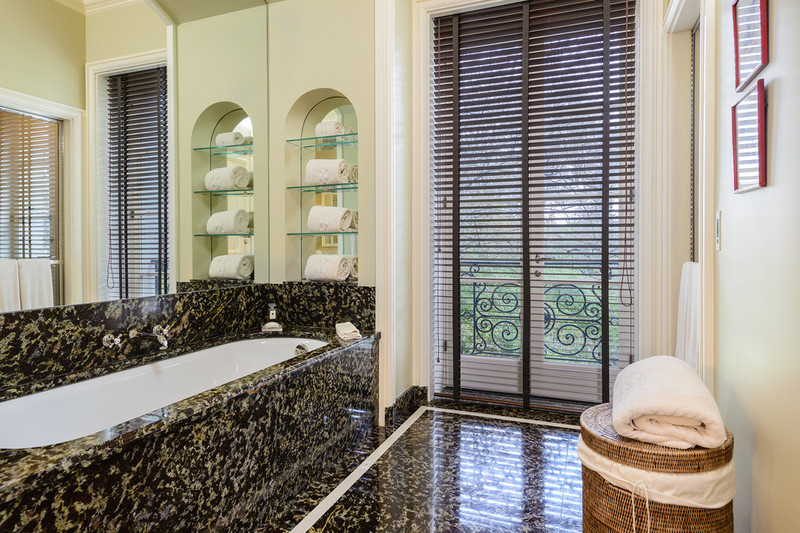 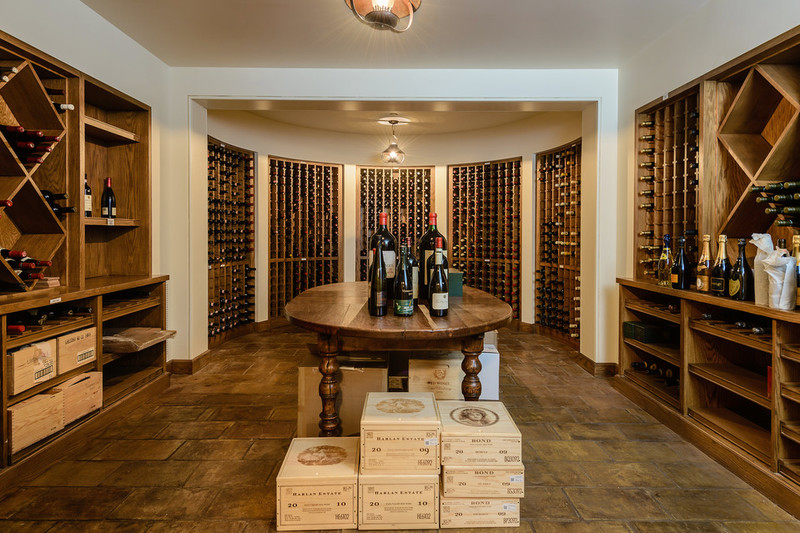