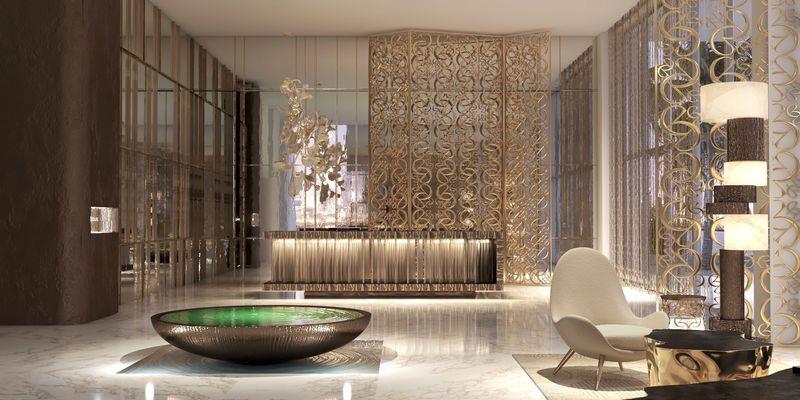 The tower will offer one-three bedroom apartments as well as four-bedroom penthouses with interiors by Elie Saab.

Owners of these select units will also have the choice to get a private consultation from the Elie Saab design team on purchasing furniture for their premium units.

Designed after the 1930 Art Deco era, the tower will feature boutique fashion stores, galleries and cafes in the ground floor, a statement said. The height of the tower was not revealed.

Amenities include a terraced and landscaped pool deck located at the 8th level, as well as an infinity edge swimming pool facing the Palm, gym and recreational facilities.

Some of the apartments will overlook the Arabian Gulf, while others will offer views of Dubai Marina.

Residents of Emaar Beachfront will have exclusive access to a 750-metre long strip of beach on either side of their home. A boulevard stretching across the community will offer retail outlets, restaurants and cafes, while the beach will feature sport and resort-style facilities. 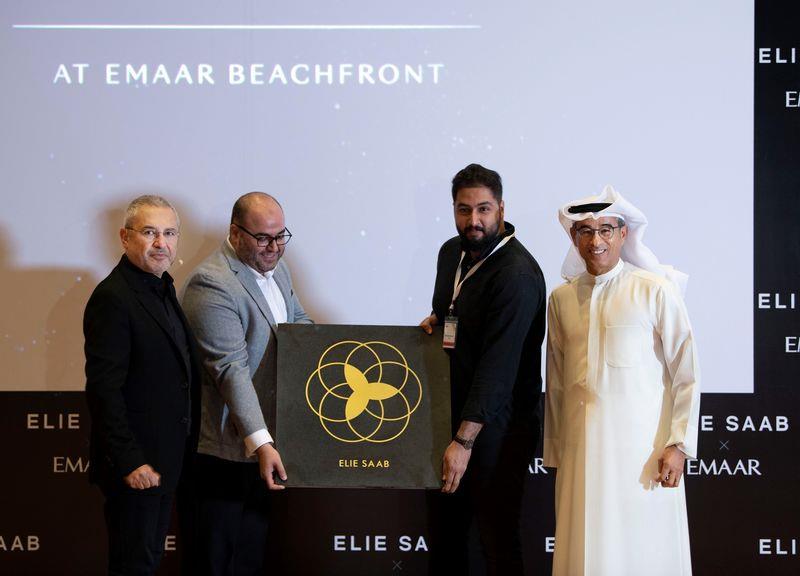 Elie Saab will also have a star in Dubai's walkable tribute to influencers from all over the world, in a project that is similar to Hollywood's Walk of Fame.

The star was presented to him by Emaar chairman Mohamed Alabbar as he announced the company's first partnership with Saab on its Emaar Beachfront project in Dubai.

Alabbar described Saab as "the pride of the Arab world, and a fascinating international success story".

Dubai Stars in Downtown Dubai will initally be home to 400 stars and will be unveiled in October at an event to be attended by the 400 featured celebrities who will launch their respective star. 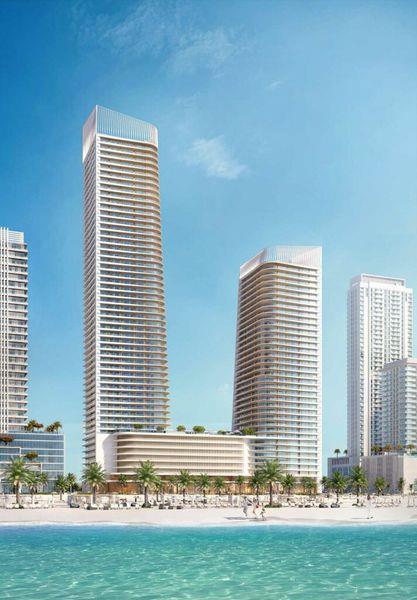 One-bedroom Designed By Missoni On The Dubai Canal