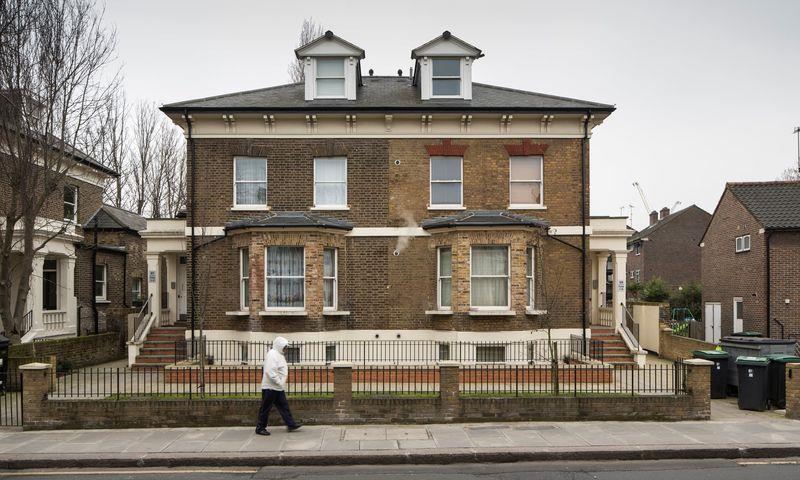 Some 605,891 homes were unoccupied in England last year with a third being empty for longer than six months, according to propertywire.com.

The largest number of empty homes are in Liverpool where 10,512 were unoccupied in 2017, the analysis from Good Move found.

The study says that this is despite efforts by Liverpool City Council to reduce the amount of vacant homes with a free match making service to introduce buyers and sellers of empty homes, in a bid to bring more empty homes into use.

The next highest number of vacant homes is in Birmingham with 10,386 empty properties and the city has 17% of West Midlands’ total number of empty homes.

The third largest number of homes where no one lives in is Leeds with 10,263 properties vacant. Leeds’ empty homes equates to 14% of Yorkshire and the Humber’s unoccupied homes.

The North West is the region with the most vacant properties at 102,847 with 38% of those being vacant for longer than six months, the research also shows.

Next is the South East with 86,693 vacant properties last year. Of these some 29% were vacant for longer than six months.

Photograph: David Levene for the Guardian

Once In A Lifetime Loft Apartment Near American Embassy