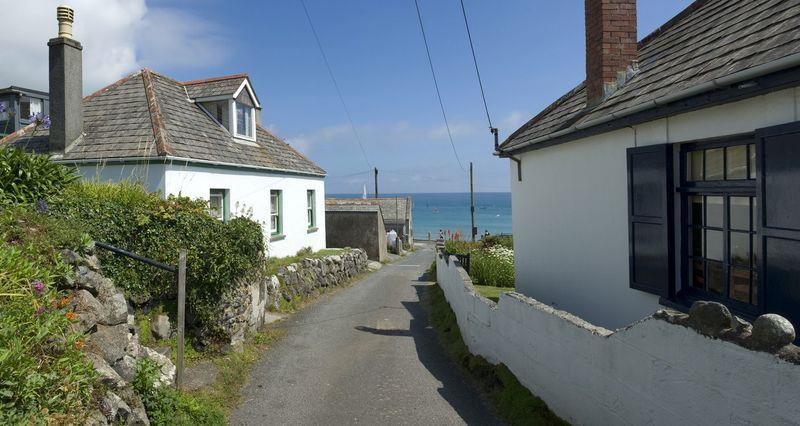 Over half of people in Britain would like to buy a home near the coast and many plan to move closer to the seaside or a water front in the future, according to a survey quoted by propertywire.com.

Some 55% of respondents said that they would like to live near the seaside or coast, 37% are planning to move to a waterside location and 40% believe it is an attainable aim in the next five years.

The waterside survey from Strutt & Parker also found that 38% of participants believe that people who live near water, be that the seaside, a canal, river or lake, are physically healthier than those who do not.

Indeed, 43% think people living near water are generally happier and the perceived ‘better air quality’ would incentivise them to uproot and move to be beside the seaside, or any source of open water including rivers, lakes, ports and docklands.

In keeping with these associations between waterside living and health, 42% of respondents said exercise was their favourite waterside activity and 45% thought this lifestyle could benefit their mental wellbeing too, a 10% rise from last year’s survey [...]

The survey also shows that 40% of respondents who would consider moving closer to water would be looking to invest in a property that had direct access to a beach and 82% would pay more for this feature.

Some 87% of respondents wanting direct access for a boat would be prepared to pay more for such a feature and 25 to 34 year olds are the most likely to consider living in docklands or port areas, with 11% choosing this as their preferred waterside location while 14% of respondents already living in urban locations also picked port areas or docks as their ideal waterside location.

When we asked people about the types of homes they want to live in, 79% of respondents who currently work from home wanted outstanding views over water and would pay more for this luxury. The additional investment is significant but home workers expressed a willingness to pay up to 25% more for a home with a view.

When it comes to architectural style, the classic coastal cottage was the most desired type of house at 39%, some 10% said they would like the challenge of a self-build and 16% aim to find a Grand Designs style property.

Urban dwellers were the most likely to wish they visited waterside areas more with 85% of respondents living in ‘very urban’ areas and 67% of those in urban areas, compared to 32% of rural dwellers wishing the same.

Some 42% of respondents claimed that exercise was their favourite waterside activity while 34% fell for the charms of waterfront bars, pubs and restaurants.