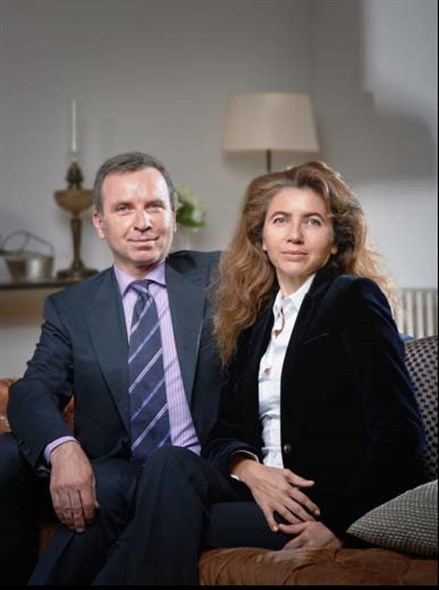 Expressing her trust in the dynamics of the high-end real estate market in the French Riviera, Laurence Chaleil discussed in an exclusive interview her vision on the future of the group.

“CASIR has become a notorious company, mainly because of our privileged affiliation to Sotheby's network, which guarantees an immense international exposure. This is a strong foundation upon which we will build in the future. Moreover, the quality of recent shareholders that brought wide scope projects and a very important, fresh dynamic, sets our company apart and creates a business profile in contrast with the surrounding gloomy economic climate.”

“One of our most exciting projects is the creation of an exclusive line, which will only include ultra-high standard properties. This line will only be available to clients working solely with Côte d'Azur Sotheby's,” said Mrs. Chaleil.

“Another important upcoming event is the opening of a new office on the Boulevard de la Croisette, in Cannes.” added Cote d'Azur Sotheby's new General Manager.

As the company once more begins to grow, the top level management team is committed to refocus on what has always been CASIR's core business: luxury, quality and professionalism. Together with CEO Peter Illovski, GM Laurence Chaleil expresses her hope that, in the dawn of this exciting new phase, current potential partners, loyal clients and prospects will come join the group in a great number.

Laurence Chaleil‘s prior position as Senior Audit Manager at PriceWaterhouseCoopers, and her twelve years of experience working as transitional manager and strategy and organization consultant for several companies in the luxury and real estate sectors, guarantee she is uniquely qualified for her new role.