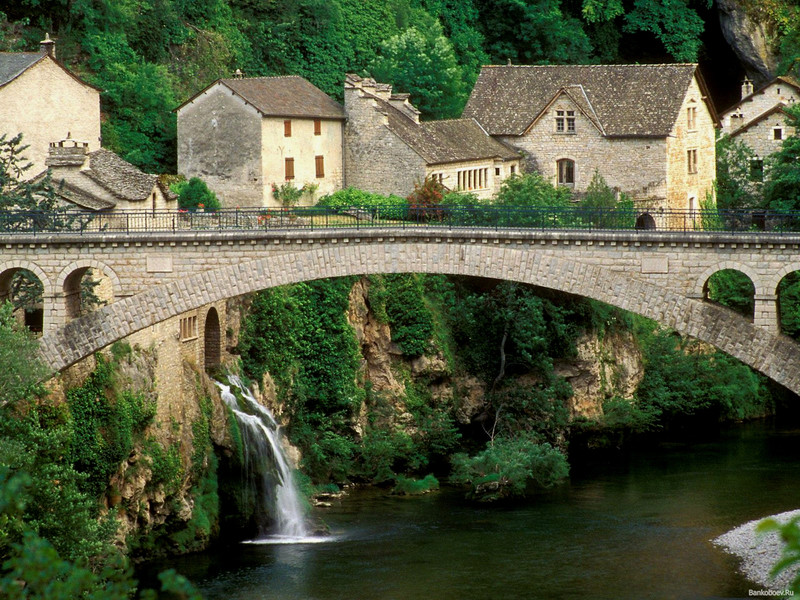 House prices in regional France continued to fall in 2014, but there are considerable variations.

The annual review from the FNAIM, the national association of French estate agents, says that house prices fell by an average of 1.5% in 2014, but with significant variations across the country.

Although overall the FNAIM report says that activity levels remained broadly the same as that for 2013 at around 720,000 sales, volumes were only maintained due to continued strong activity in the main cities and tourist areas of the country. In many smaller towns and rural areas sales were substantially down.

The differences have also deepened between the best and worst properties, with buyers taking their time to find the right property. Properties with substantial defects or other unfavourable characteristics remained unsold.

In addition, in the more expensive areas of the country it was smaller properties that sold over larger homes, one reason, it seems, why activity levels were maintained.

While the FNAIM data is taken as the most reliable, other national agents have also published annual figures which all show prices falling on a national basis but which differ somewhat on a regional level.

Century 21’s annual review put the average fall in property prices at 2.8%. The data shows only one region with rising prices, Limousin with growth of 3.7%. Everywhere else show falling prices, most notably a decline of 7.4% in Languedoc Roussillon, a fall of 7% in Lorraine and 6.7% in Poitou Charentes.

According to the Laforet group of estate agents there was a fall of 3% in regional prices outside of Paris with prices down across the board led by a fall of 5.7% in Limousin, 5.4% in Picardy, 5% in Poitou Charentes and 4% in Midi Pyrenees.

Such is the lack of alignment in the regional figures between the agents, the only conclusion that can be drawn is that the trend continues downwards. The notaires have yet to publish their analysis of 2014, but for the third quarter the average annualised national price fall was still under 1%.

The FNAIM believes that prices will continue to fall this year. It is predicting average falls of between 2% to 3% in 2015 and this in similar to other predictions from individual chains of estate agents. It means that prices are on average at the same levels they were in 2007.

But 2015 could see more overseas buyers coming back to the French market, especially as average interest rates are now around 2.5% with some firms predicting they could fall further to 2%, making it cheaper for those buying with a French mortgage.