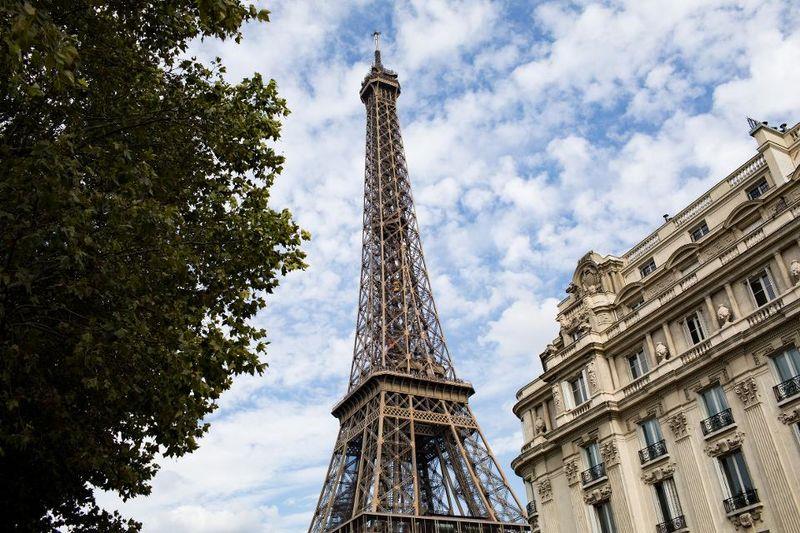 The number of British buyers of luxury property in France has dropped by 40% in less than five years due to Brexit and the weakening of the pound sterling.

U.K. money now accounts for one in five prime purchases in France, down from three in five in 2014, data from Knight Frank reveals.

Yet the number of total sales since 2015 has increased and annual resale transactions across France are expected to exceed 1 million sales by the end of 2019 for the first time ever.

According to the estate agency’s latest Prime France Report, Belgian, Scandinavian and Middle Eastern buyers–as well as the French themselves–have filled the gap left by British investors in the luxury sector.

Prices in the French capital are also expected to be boosted by the Grand Paris, which will be the largest infrastructure project in Europe in a decade, and by the 2024 Summer Olympics. Paris 6th District – A Peaceful Pied A Terre With A Terrace