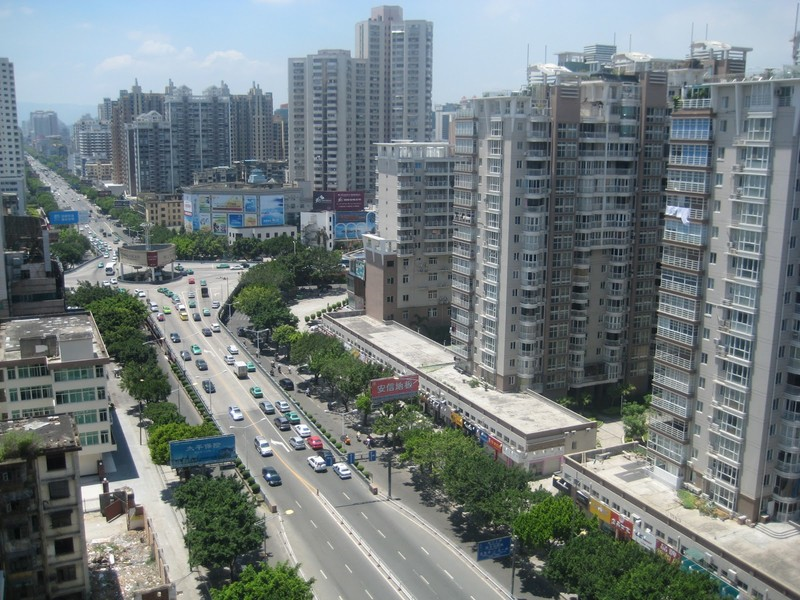 However, the impact has yet to be seen. Strong vocal support from top government officials, including Premier Li Keqiang, and further monetary relaxation have so far failed to talk the market out of its downturn.

And many developers have moderated sales target to single-digit growth this year from last year’s level above 20 per cent.

The Fujian Daily, a provincial party mouthpiece, reported over the weekend that upgraders will be treated the same as first-time buyers, with the down payment for both groups lowered to 20 per cent from 30 per cent previously.

“The government will roll out more steps to stabilise the property market, but strong stimulus is unlikely,” said Li Wenjiang, chief analyst at consultancy Hopefluent (China).

He said developers would cut prices to speed up inventory sales while launching new products catering to upgrade demand with a price rise of 5-10 per cent.

Fujian’s move came after the cities of Jinan and Guangzhou cut the down payment for first-time home buyers to borrow from local housing provident funds.

There are also media reports that the housing ministry would soon take such measures nationwide and reduce the mortgage rates.