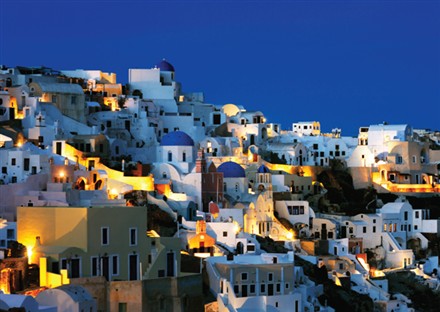 Greek island homes, long coveted by millionaires and Hollywood stars such as Tom Hanks, are being marked down by as much as 45 per cent as the country's debt crisis destroys demand for holiday getaways.

According to reports from Bloomberg, prices for luxury villas on islands in the Aegean Sea, like Mykonos and Corfu are being discounted by US$750,000 to US$1 million.

Greece is counting on US$144 billion bailout from the European Union and the International Monetary Fund to avert a default and end the nation's first recession since 1993.

Part of Prime Minister George Papandreou's new austerity package calls for an extra levy on properties valued at more than US$6.5 million and extra taxes on homes worth more than US$500,000.

The new program is putting pressure on homeowners and debt-laden developers to lower prices. 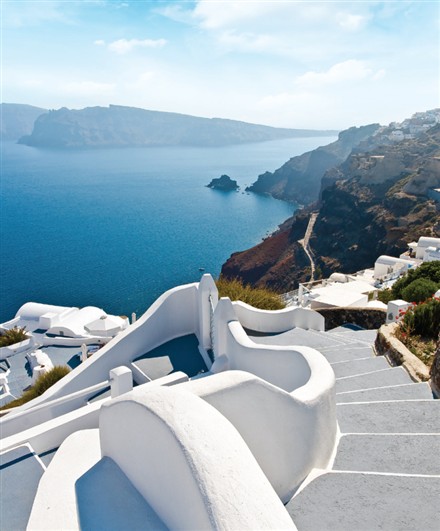