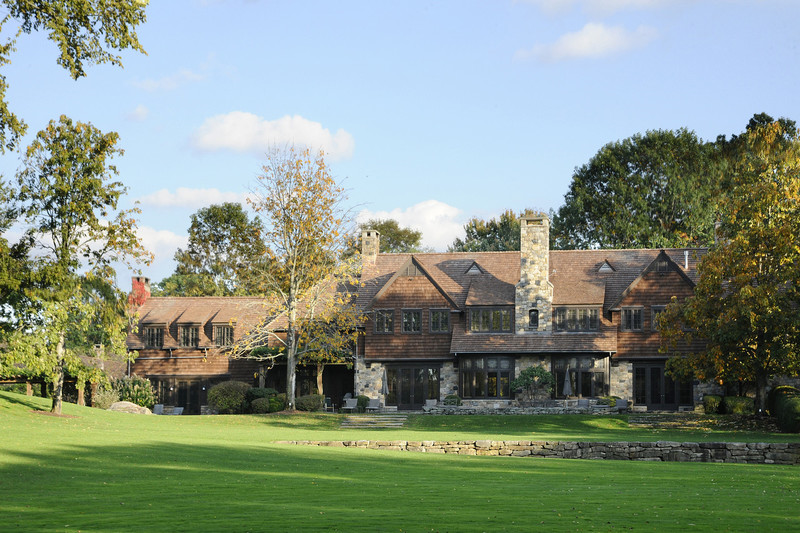 A 31-acre lakefront estate in Greenwich, Connecticut, is listing for $27.895 million, according to the listing agent, Fran Ehrlich.

The stone-and-shingle style home, built in 2004, is over 16,000 square feet and has seven bedrooms, eight full bathrooms and five half baths.

“We fell in love with the property,” said Suzanne Weiss, 65, who bought the property with her husband, investment banker Stephen Weiss, around 1994 to 1995, she said.

There is a three-bedroom guest house with two apartments, a pool house and storage for kayaks and canoes for water sports on the lake. 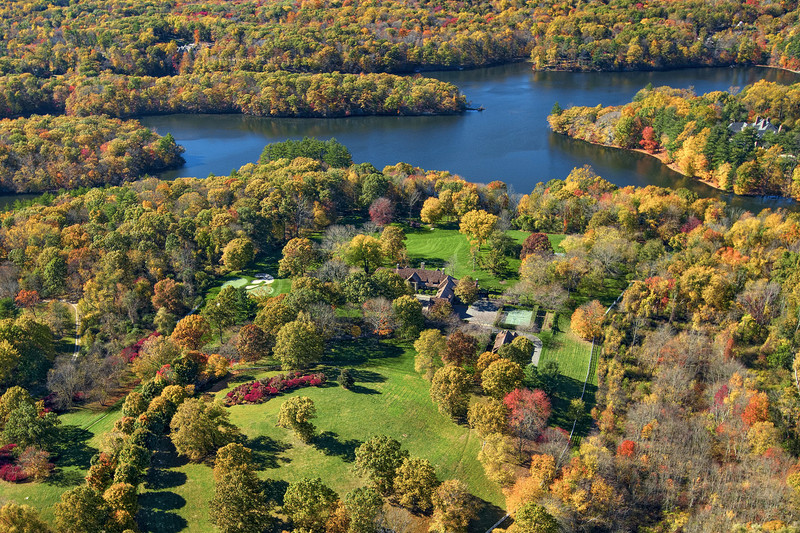 Inside, the home is designed for a large art collection.

“We wanted the home to look more like a French chateau as you come in,” Ms. Weiss said about the space, which includes five fireplaces. The home is also big enough for large events; she said she has hosted up to 80 people for dinner at the home.

There is also a home movie theater and gym.

Mr. Weiss was a co-founder of investment firm Weiss, Peck & Greer. Ms. Ehrlich of Sotheby’s International Realty has the listing.