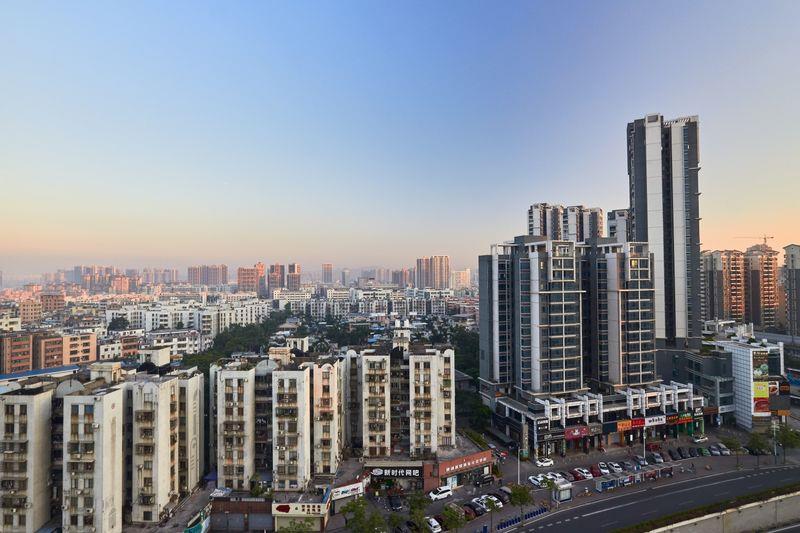 Zhuhai, one of the two destinations of the world’s longest sea bridge from Hong Kong, has the biggest potential upside for homebuyers out of the nine mainland Chinese cities that form the Greater Bay Area, according to Hong Kong-based Real Estate Foresight.

Although new home price growth in Zhuhai was one of the weakest in the bay area cities over the past 12 months, it has outperformed the rest in sales transactions in the same period, the research firm said.

The bridge connecting the city to Hong Kong has been a catalyst for surging sales in districts close to the newly opened infrastructure, according to the consultancy CRIC.

The forecast is not without merit. In April, new home prices in Zhuhai rose 1.9 per cent, beating all other bay area cities, while it ranked third overall among 100 Chinese cities monitored by SouFun, the data provider for Foresight.

In the three months since February when Beijing unveiled its blueprint for the bay area plan, Zhuhai’s property sector has topped the list with a 1.8 per cent increase, closely followed by Dongguan’s 1.7 per cent rise.

However, the technology hub of Shenzhen stands out when it comes to the last five years, with gains of 74 per cent jump, even though it has lagged behind in the past year.

In absolute price terms, Shenzhen remained the region’s most expensive city for buying property, with average new home prices hitting 54,320 yuan (US$7,955) per square metre. That is 2.5 times more expensive than Zhuhai, and seven times more than in Jiangmen, the most affordable city in the bay area scheme.

Foshan, meanwhile, has emerged as the favourite city among developers because of its robust industrial base, proximity to Guangzhou and land availability.

In 2018, land sales in Foshan amounted to 12 million square metres, the largest among all bay area cities, and continued to remain so in the first four months of this year.

Most bay area cities experienced a boom in 2016 and 2017, with price increases of more than 40 per cent annually. But price rises slowed down sharply in late 2017 and 2018 after local governments adopted a slew of cooling measures and cyclical sentiment shifted. Now all cities in bay area, with the exception of Huizhou and Zhaoqing, have imposed restrictions on outsiders buying homes.