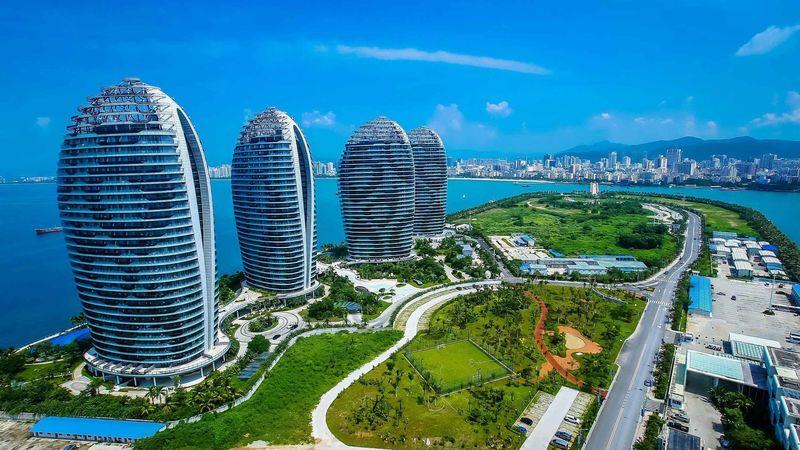 Tough measures to cool the property market in China’s resort island of Hainan have put the brakes on a real estate boom and underscore the policy risks developers and investors face as the government tries to rein in prices.

But new measures in April restricting non-residents from buying homes on the island, where non-locals normally comprise about 80% of purchases, have caused sales to plunge.

Home transactions in Hainan in terms of area fell 14 percent in May compared with April, and were down 41 percent from a year ago, according to the real estate research firm CRIC.

The slide comes as the State Council maps out plans to transform Hainan into China’s largest free trade zone and upgrade its core industries to include not only tourism, but also modern services and high technology.

China has been imposing controls across the country to rein in rocketing property prices, often fueled by speculators. The tough new measures in Hainan came after prices jumped by more than 50 percent in some developments after Beijing announced the creation of the free trade zone in mid-April.
Via Reuters