It has been reported by Bloomberg that property prices in Hong Kong could fall by as much as 20 percent from now until June 2013, after the city's new leader, Leung Chun-ying's intentions to increase housing supply this July come into place, according to Deutsche Bank AG.

A report was written by Deutsche Bank analysts Tony Tsang and Jason Ching in June:

"The supporting pillars for the residential market over the past two years are weakening," it said.

According to Bloomberg, the home prices in Hong Kong have risen by about 8 percent this year, extending gains since early 2009 to more than 80 percent following a slowing of pace in the second half of 2011.

Leung Chun-ying has declared his intentions to bridge a widening wealth gap and rein in home prices since many have become unaffordable to the Hong Kong public.

A combination of record-low mortgage rates, an influx of buyers from elsewhere in China, and a lack of new supply has fuelled the surge in real estate prices that has been noted over the last few years.

Although the former mechanism was resumed in 2010, Hong Kong had halted regular land sale in 2004 in order to support falling home prices. Now however, Hong Kong is the most expensive place in the world to buy a home and rent office space, according to Bloomberg.

Both John Tsang and Norman Chan have warned the public in regards to the potential risks associated with buying property.

They have said that the government may further action if home prices continue to rise so rapidly. Preventative measures may include accelerating new land supply and restricting mortgage lending, reported Bloomberg.

If the city's economy contracts as a consequence of the European debt crisis, home prices may fall as much as 40 percent said Raymond Ngai, a Bank of America Corp.'s Merrill Lynch & Co. unit analyst.

Furthermore, Financial Secretary Tsang has said that because of concerns over the European debt crisis, the Hong Kong government may reduce its 1 percent to 3 percent growth forecast for this year. 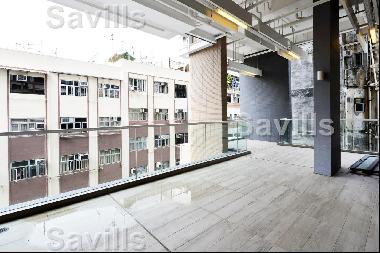 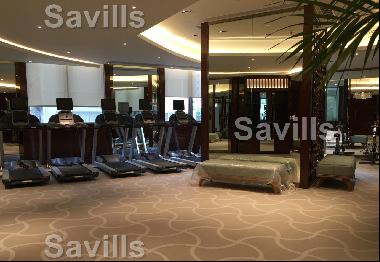