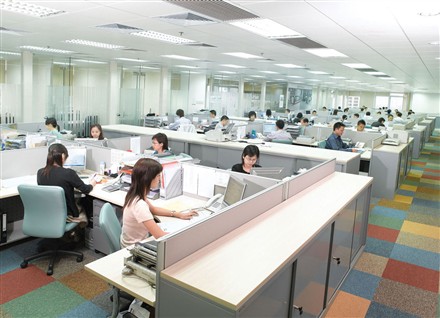 The survey evaluated office space occupancy prices, based on factors such as rent, maintenance costs and property taxes, in 121 business districts over 47 countries and territories across the globe, considering how prime commercial space is used in each location.

"This is reflected in the fact that prime rent took only one year to recover its ground in the wake of the financial crisis."

The gap between occupancy costs in Hong Kong is expected to widen, with the figure projected to rise to US$31,250 by 2015. 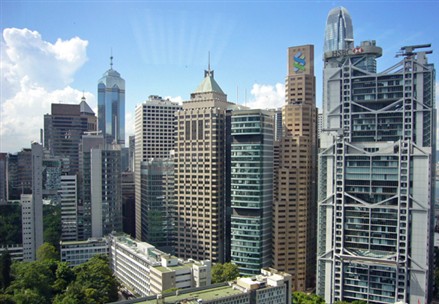 Castle One By V