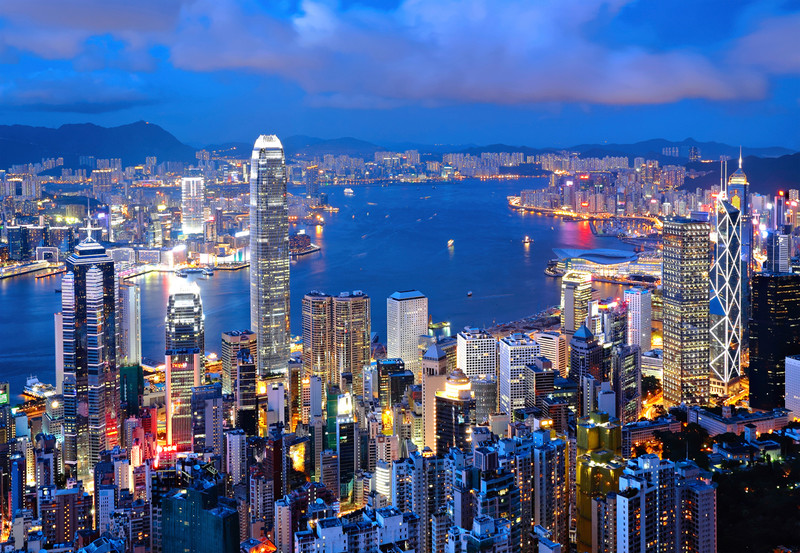 The Hong Kong government racked up in the excess of HK$37.7 billion (US$4.86 billion) revenue from stamp duties in 2014.

Stamp duties imposed on foreign property buyers, purchasers of a second home and short-term speculators have been a major contributor.

About half of the extra revenue is thanks to so-called “double stamp duty,” essentially a one-time tax paid when purchasing a residential or commercial property.

Hong Kong passed a law last year doubling that tax on property purchases over HK$2 million ($260,000) for buyers who are non-residents or residents who already own another home.

It was aimed in part at taking some of the hot air out of Hong Kong’s overheated property market, caused in large part by an influx of mainland Chinese buyers.

The measure was first floated in 2012, and sales nosedived in 2013 in response to the idea and other property investment curbs. But it took months of legislative wrangling before it became law.

Despite the higher taxes, buyers from mainland China are desperate to get their cash out of the mainland’s slumping property market, and they have been trickling back in the past year—much to the benefit of the city’s coffers. 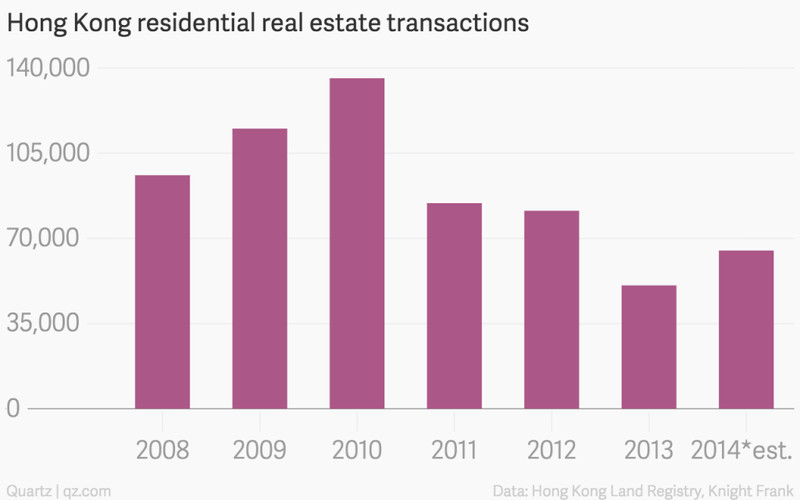 Mainland buyers accounted for over a quarter of all luxury residential real estate purchases in Hong Kong in 2014, Centaline Property Agency reports.

Total residential real estate transactions in 2014 were as high as 65,000, Knight Frank estimates, with about three-quarters of that coming from non-primary residence buyers, or people who are buying for investment.

And prices for residential real estate were barely affected by the higher taxes, according the Hong Kong government’s latest annual property market report.... 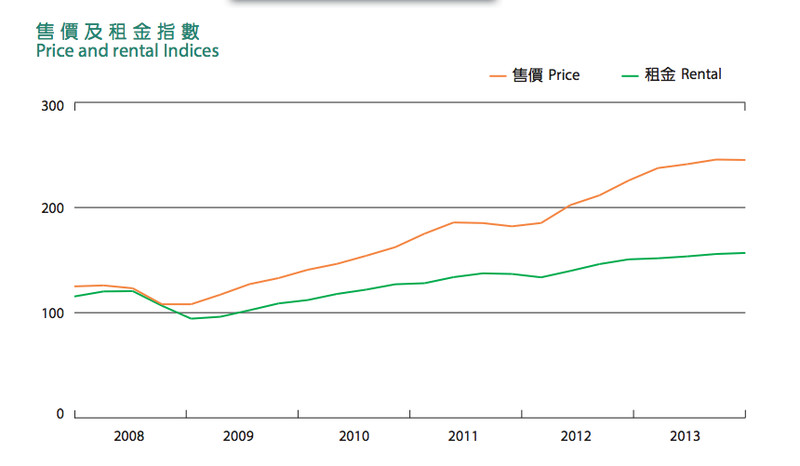 Sources and datas from QUARTZ & Globalpropertyguide