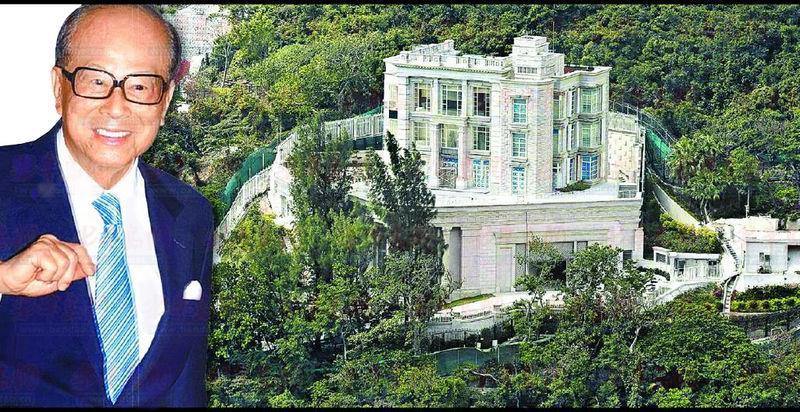 An unemployed mainlander accused of attempting to burglarize the house of HK billionaire Li Ka Shing, charges were successfully withdrawn.

The mainlander insisted he had heard a voice in his head telling him he was Li Ka Shing’s grandson, so he went to meet his “grandfather” as usual. After he arrived there, he told the foreign security guard he wanted to meet Li.

When he was rejected the entry, he even climbed the fence of the mansion and remained walking around the perimeter for seven hours. The security was bewildered and called police to arrest him. 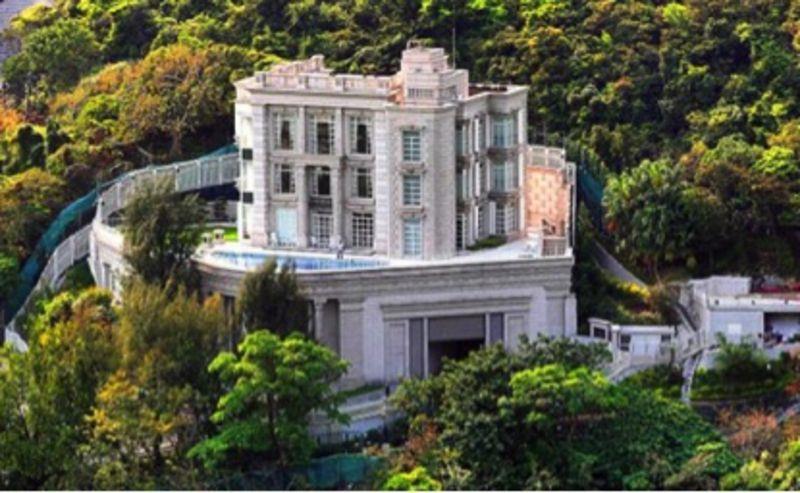 The intruder was not Li Ka Shing’s grandson although we can understand why he wished he may have been. 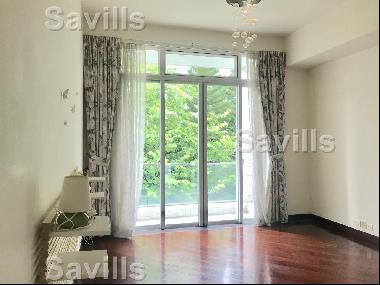 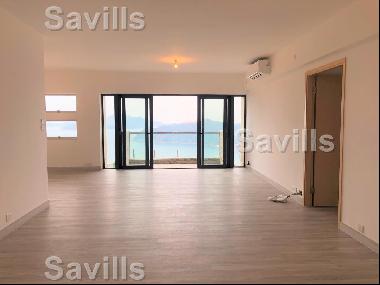 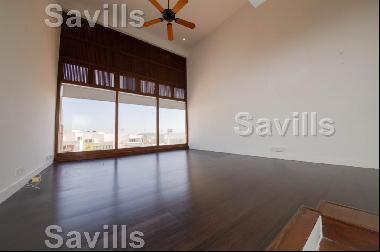 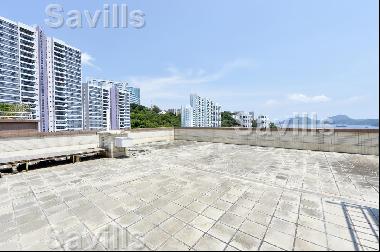