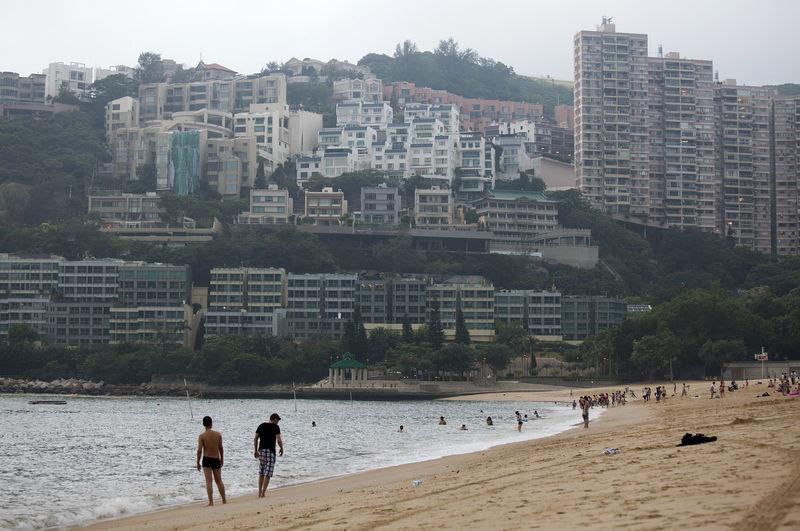 Hong Kong’s top official has raised the property stamp duty for the second time in three years to tame soaring real estate prices in the world’s least affordable major city, ahead of an election campaign where housing affordability is likely to be a central issue.

Effective November 5, the stamp duty on property transactions for non first-time buyers will be raised to 15 per cent for individuals and corporate buyers, Chief Executive Leung Chun-ying said in a televised press conference in the city.

The measures are being implemented because Hong Kong’s home prices have risen much too quickly, Leung said. Housing prices have been a major issue for the city, affecting the lives of the public, he said.

Hong Kong’s home prices rose for the sixth consecutive month in September, bringing the accumulated increase over nine months to 8.9 per cent, led by small and medium sized homes, according to government data. September home prices were just 3.5 per cent below the peak in September last year.

Median residential home prices have more than quadrupled in the two decades since Hong Kong’s return to Chinese sovereignty, and have almost tripled since 2008, making the city the world’s least affordable major city to own a home.

Read the rest of the story @ SCMP.COM